Bulgaria’s Parliament voted on September 17 to sharply increase the penalties for people-traffickers, in a step taken against the background of Europe’s current migrant crisis.

Those found guilty of taking individuals or groups of people across the country’s borders without authorisation will face fines of 5000 to 20 000 leva (about 2556 to 10 225 euro), an increase from the current 500 to 1000 leva, MPs said in voting to approve to the second and final reading of amendments to the Penal Code.

If a perpetrator committed the act with the participation of an official who has abused his position, the penalty will be imprisonment of three to 12 years, a fine of 10 000 to 30 000 leva and confiscation of part of all of the perpetrator’s property. 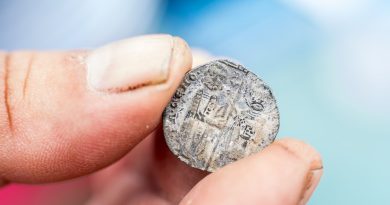