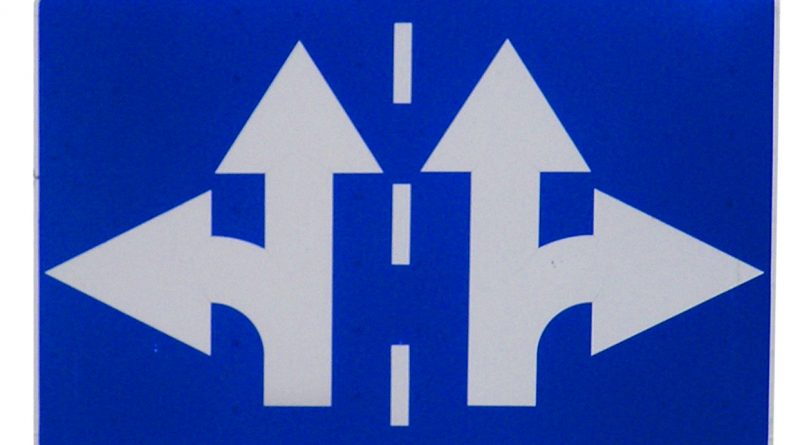 Bulgaria’s Foreign Ministry issued an advisory note on September 15 warning the country’s motorists that they could face difficulties travelling on roads in Austria and Slovakia because of stepped-up policing regarding the migrant crisis.

The Foreign Ministry said that Bulgaria’s embassy in Vienna had reported that because of the migrant situation, Austria was carrying out intensified policing of road vehicles on the border between Austria and Hungary, causing congestion and many hours of waiting.

Citing Austria’s interior ministry, the Foreign Ministry said that there was strengthened border control at two checkpoints at the border with Hungary.

Motorists should drive with caution because there were often pedestrians on the roadway, the Foreign Ministry said.

There were large queues and many hours of waiting at Austrian-German border after Salzburg in the direction of Rosenheim – Munich Autobahn A1 and at the Valserberg border post because of border controls introduced by the German authorities.

The ministry advised travellers to check train schedules because of several delays.

It said that Bulgarian citizens traveling to Austria should avoid travelling train or by road through Hungary, and should use bypass routes through Romania and Slovakia or through Serbia and Slovenia.

Regarding Slovakia, the Bulgarian Foreign Ministry said that because of the complicated migration situation, as of September 14 2015 Slovakia had introduced temporary border control at the border crossings with Hungary and Austria.

The temporary control was directed against people-traffickers and was affecting all travelers crossing the border. Slovak Border Police also had strengthened control of certain areas of the green border, the ministry said. 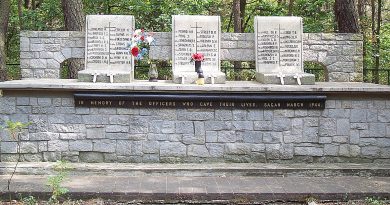 British officers march in Poland to honour The Great Escape