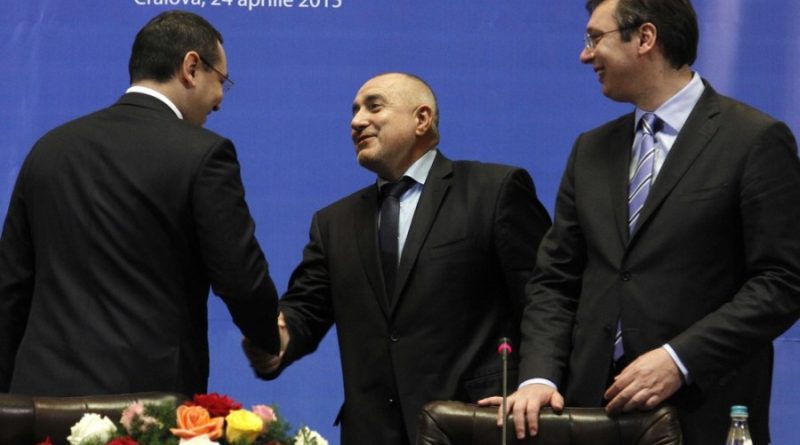 Bulgarian Prime Minister Boiko Borissov spoke on the phone on September 10 with Serbian counterpart Aleksandar Vučić, discussing the migration crisis in Europe, its impact in the countries of the Balkans and the possibilities for co-operation between governments in the region to tackle its consequences in a way best for the countries and the asylum seekers.

A Bulgarian government statement said that Borissov and Vučić agreed to hold a face-to-face meeting after the return of the Serbian prime minister from the United States. Romanian prime minister Victor Ponta would be invited, to continue the traditional tripartite dialogue.

The announcement of the phone conversation came a day after, during a visit to China, Serbian president Tomislav Nikolić was quoted as saying that refugees felt “blessed” when they arrived in Serbia from European Union member state Bulgaria.

“I heard that when those people reach Serbia through the mountains from Bulgaria they shout ‘Just don’t make us go back to Bulgaria!.’ Who knows what is happening to them over there, in that democratic country, a member of the EU, when the refugees react the way they do,” Nikolić was quoted as saying.

Meanwhile, on September 10, Serbian interior minister Nebojša Stefanović said that the EU is expected to find a solution to the migrant crisis that will be good for the migrants but also for Serbia and Hungary as countries of transit most affected by this problem.

Stefanović, speaking after a meeting with his Hungarian counterpart Sandor Pinter, said that the Serbian police would continue to co-operate closely with their Hungarian colleagues so as to resolve the problem of the refugee crisis, but added that the assistance of the EU was necessary.

Serbia expects the EU’s assistance in resolving this issue, as neither of the two countries can do that on their own, neither financially nor in terms of capacities we can provide, Stefanović said, according to an item on the Serbian government website.

Stefanović said that, while respecting the law and human and humanitarian rights, Serbia will try to make it possible for those who have the right to seek asylum to do so, and for those who want to continue their journey to European countries to leave.

Europe has to offer a response to the question what to do with those who are not legitimate asylum seekers, he said, adding that this issue needs to be solved on the external borders of Schengen countries, that is, not when they enter Serbia or Hungary, but Bulgaria and Greece, the first EU countries that they enter. 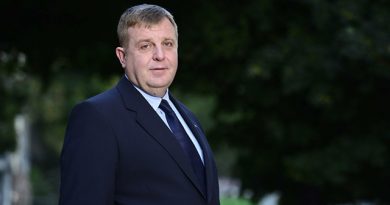