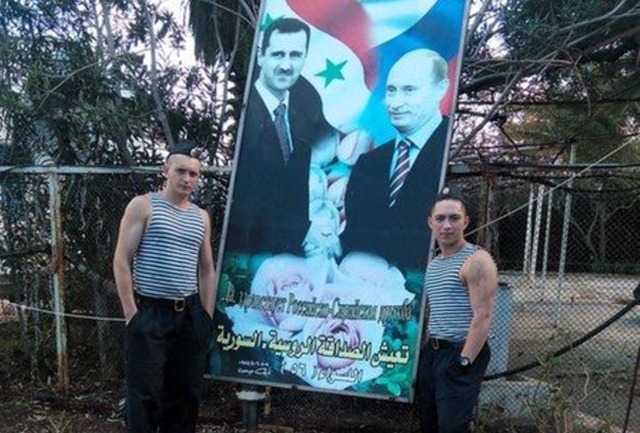 As authorities in Russia deny the country’s military presence in Syria, dozens of photos of Russian soldiers posted in various parts of Syria appear to suggest otherwise.

Photographs of soldiers and military equipment posted in social media with geotags indicating that they were taken in various parts of Syria from January through August were published in a Sept. 5 investigation by RFE/RL Russian service.

The photos show military personnel in Russian uniforms and equipment on the territory of the country torn by civil war between army of President Bashar al-Assad, ISIS fighters and anti-government rebels. Their geotags show they were taken in Tartus, Homs, Latakia and other locations in Syria. The investigation also established that equipment and personnel were shipped from Russian port of Novorossiysk and Sevastopol in Russian-annexed Crimea.

On Sept. 5, during an official telephone call Secretary of State John Kerry said to Russian Foreign Minister Sergey Lavrov, the U.S. government expressed concern about Russia’s intentions to move toward a military buildup in Syria. 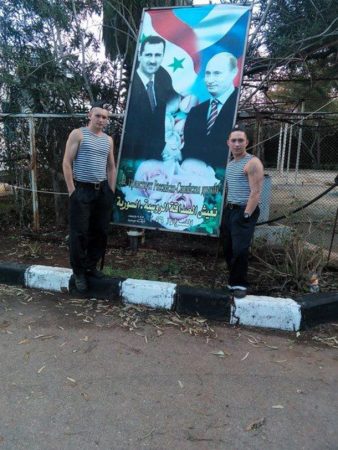