European Union ministers are to meet in Paris Saturday to look for ways to tighten regional security after last week’s attack on a high-speed train traveling from the Netherlands to France. Prosecutors have formally charged suspect Ayoub El-Khazzani with terrorism.

An inquiry is in progress to find out more about Moroccan-born Ayoub El-Khazzani — the man accused of launching Friday’s thwarted attack aboard the high-speed Thalys train.

At a news conference here, Paris prosecutor Francois Molins offered details about Khazzani’s past and the minutes leading up to the attack. Molins dismissed the suspect’s claim that he was not a jihadist but rather a homeless man planning to rob a train.

Molins said Khazzani is accused of acting with terrorist purposes and attempts to assassinate people. He said the Moroccan had used a mobile phone to watch a Jihadi video calling for violence minutes before the attack. His actions appeared targeted and premeditated.

On Radio Monte Carlo, Khazzani’s older brother, Imran, denied the charges, saying his brother was no terrorist. He said after the train attack, authorities in Morocco, where he lives, had questioned him and seized his phone. Khazzani’s father has also been quoted as saying he finds the charges against his son unbelievable.

Investigators are looking into how Khazzani obtained his weapons and whether he had accomplices. They are also looking at details about his travels — including whether he spent time in Syria. Molins says Khazzani lived in the Paris suburb of Aubervilliers for several months. 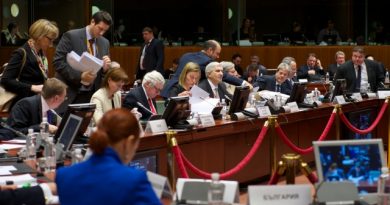 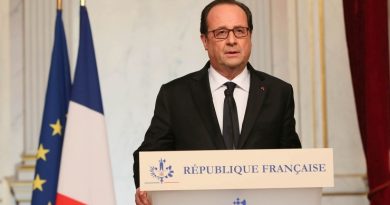