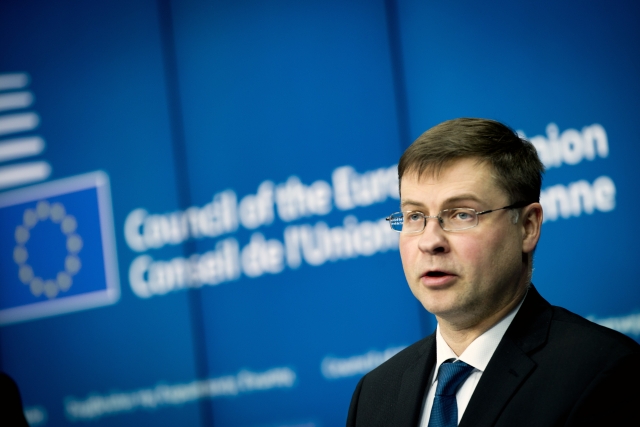 The place of Greece is and remains in Europe, but the “no” vote on July 5 has widened the gap between Greece and other euro zone countries, European Commission vice president for the euro Valdis Dombrovskis said on July 6.

Dombrovskis told reporters that any negotiation between the Commission and Greece depended on a mandate from the Eurogroup.

He was speaking a day ahead of a special Eurogroup meeting on Greece, called by Eurogroup President Jeroen Dijsselbloem, who several hours earlier had described the “no” vote as “very regrettable for the future of Greece”.

Dombrovskis repeated the European Commission’s earlier message, that it “takes note” of the referendum result.

He reiterated the Commission’s view that the referendum question had been neither factually nor legally correct, based as it was on an expired proposal by the EC from June 25.

Time and “too many” opportunities had been lost, Dombrovskis said, adding that the referendum result amounted to a rejection of reforms that had been proposed “to a large extent” by the Greek authorities themselves.

Europe had been at the side of the Greek people throughout the crisis and European taxpayers had offered unprecedented financial assistance, through the Greek Loan Facility and the European Financial Stability Facility.

But, Dombrovskis said, reforms that had been promised by Greece had been delayed or only partly carried out, with the result being a prolonged recession “and more difficult reforms to implement later”.

Greece had seen economic growth, increasing investments and job creation eight months ago, but the current Greek government had not used its extension to produce a credible strategy to exit the crisis and to return to financial stability and economic growth, Dombrovskis said.

He said that the meaning of the referendum on July 5 had been to “send a political signal to the rest of Europe”.

Responding to a question about whether the Greek situation could mean contagion elsewhere among the weaker members of the euro zone, Dombrovskis said that all the tools were available to ensure the financial stability of Europe and the EC was ready to use them if needed.

He noted that so far, the market reaction to the outcome of the Greek referendum had been “quite limited”.

“The stability of the euro area is not in question,” Dombrovskis said. 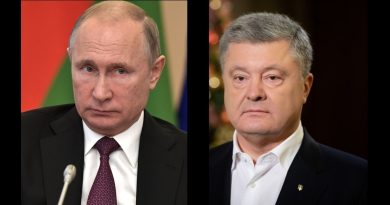 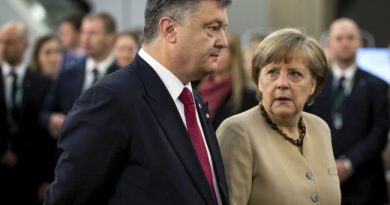