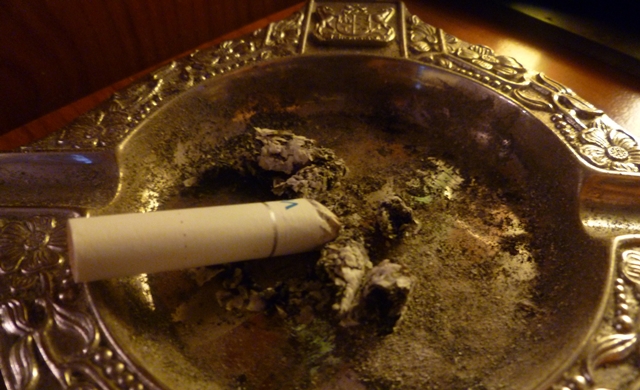 In Bulgaria, the average smoker is most likely to be a man, aged 25 to 39, smoking boxed cigarettes daily, who started somewhere between the ages of 15 and 18 and whose choice of brand is slightly more influenced by taste than by price.

This emerges from a survey done in Bulgaria by EU statistics office Eurostat, as polls were done in the other 27 EU countries, with the results released ahead of May 31 2015, World No-Tobacco Day.

Across the EU, the survey found that Bulgarians came second only to Greeks in the percentage of smokers. Thirty-five per cent of Bulgarians smoke, above the EU average of 26 per cent.

Forty-five per cent of Bulgarian men smoke and 25 per cent of women, against EU averages of 31 and 22 per cent.

The survey found majorities in favour of a tougher line against tobacco advertising.

Arguably no surprise, the survey found that the June 2012 ban in Bulgaria on smoking in enclosed public spaces such as restaurants and bars was not working fully. (Separately, figures released by Bulgaria’s Ministry of Health on May 29 said that between June 1 2012 and May 21 2015, a total of more than 1.6 million leva in fines had been issued for breaches of the indoor smoking ban.)

Asked if they had encountered smoking indoors during a visit to a bar in the past six months, 37 per cent of Bulgarians said yes (the EU average was 25 per cent). For restaurants, the answer to the equivalent question was 22 per cent (EU average 12 per cent).

However, the ban on smoking at the workplace in Bulgaria seems to be working fairly well, if hardly fully.

Thirty-seven per cent of Bulgarian smokers said that they had tried to stop, while the EU average was 59 per cent. 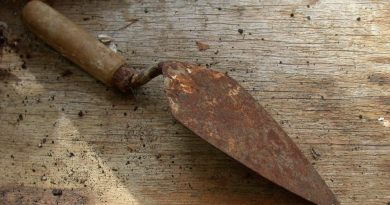