An expose by a Bulgarian television show about taxi drivers hugely overcharging foreigners led to a bust-up on breakfast television with the taxi company owner accusing the station of lies and manipulation.

The driver was recorded telling the foreigner that the lev-euro exchange rate was 1:2, which is about the opposite of the correct exchange rate. In contravention of Bulgarian law, the driver also did not issue a machine-printed receipt.

The show filmed an official from the Motor Vehicle Inspectorate issuing a fine to the driver.

The show reported similar such instances involving the firm, also highlighting the resemblance between the appearance of CK Stiltrans cars and those of well-known Sofia-based taxi company OK Supertrans. 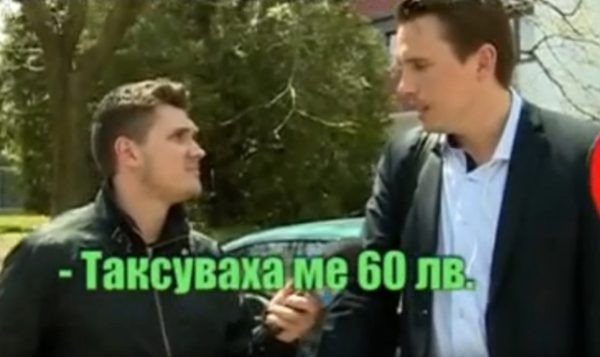 Media over the years have reported large companies complaining about others “copycatting” their names in alleged attempts to deceive prospective clients, and further charging rates well above the market norm or, for that matter, the caps imposed by municipalities under law approved in recent years by the Bulgarian Parliament.

After footage about the firm was shown twice on Gospodari na Efira and after Nova Televizia, the station that currently shows the production, highlighted the matter on May 27, CK Stiltrans owner Yane Yankov appeared on the station’s breakfast television show, saying that he had demanded right of reply.

Yankov, who refused to answer questions about how it could cost 70 leva to travel 13km or questions about imitating OK Supertrans, insisted on showing his company’s registration documents, adding that he did not own the cars shown on Gospodari na Efira and saying that the drivers of these cars were not his employees. 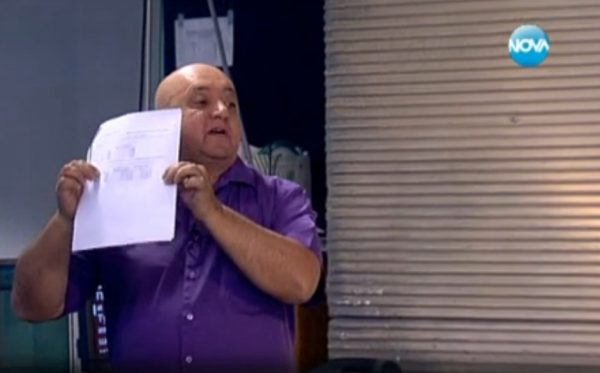 During the emotional and noisy duration of his more than 20 minutes on air, he declined to sit next to the Gospodari na Efira staffer who had done the original reporting, and repeatedly accused Nova and its journalists of being “manipulators” and “liars”.

“Your irresponsible accusations are leaving 90 people on the street,” he shouted at the breakfast show hosts.

Alleging that Nova was colluding with OK Supertrans to force his company off the market, he demanded, “who is paying you?”. The hosts and the Gospodari na Efira staffer, Vladi Vassilev, firmly rejected his counter-accusations.

The appearance ended with Yankov answering no questions, however often they were repeated, amid the continuing cacophony, with the hosts in laughter towards the end, and with Vassilev telling Yankov that the show would continue to follow the story. 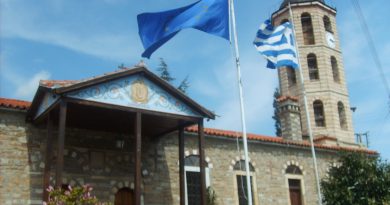