Statements to the US congress by a top state department official that current and former government figures from Bulgaria and Romania had been refused visas because of corruption allegations led to inquiries from Sofia and Bucharest – and then the countries saying they had “no information” on the issue.

US assistant secretary of state for European and Eurasian Affairs Hoyt Yee was reported to have told the house of representatives sub-committee on that portfolio that former and current government officials from Bulgaria and Romania had been banned from travelling to the US because of suspicions of corruption.

Bulgaria’s Foreign Ministry said that it had, on its own initiative, had a conversation with the American side about Yee’s statements.

The US had said that in the process of applying for a US visa, each application is considered individually and under the legislation in force is strictly confidential. 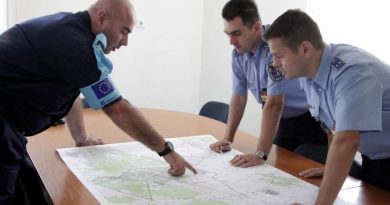