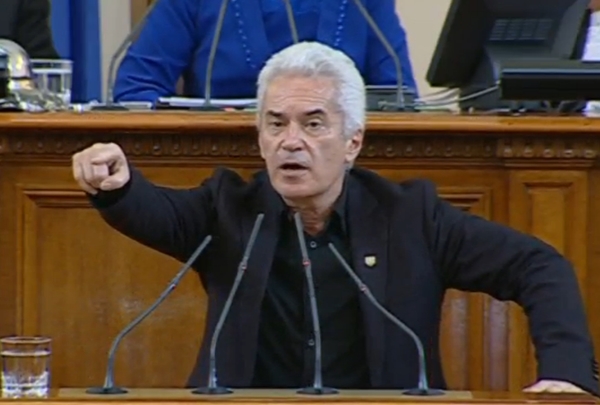 Sofia City Court has fined eight witnesses who failed to appear for a May 11 hearing in the trial of far-right ultra-nationalist Ataka party leader Volen Siderov on charges of hooliganism and causing minor bodily harm.

The court case arises from incidents on January 6 2014, in which Siderov was involved in a confrontation with a French diplomat on a Sofia-Varna flight, and then allegedly assaulted a police officer at Varna Airport.

The court had summoned 10 witnesses for the hearing but only two appeared. The day’s hearing ended after just more than 90 minutes.

It was the second time that Dimitar Bahnev, whom prosecutors say was hit by Siderov during the January 6 incident, had failed to appear to give evidence in court.

Siderov also was not present in the courtroom but under Bulgaria’s law on court procedure, is not required to be. The Ataka leader, who denies wrongdoing, has said that he would come to court to present his account of events on that day.

Airline cabin attendant Lili Koteva told the court that the situation on the aircraft had not been “serious”.

She said that another cabinet attendant had told her that Siderov had told crew that he suspected French diplomat Stephanie Dumortier of being a “terrorist” because she spoke foreign languages.

The court heard that Siderov had taken the diplomat’s passport, claiming that he had a right to do so, and it had been returned after the captain of the aircraft had insisted.

Siderov and his companions from Ataka had ordered a soft drink and empty glasses. Koteva told the court that alcohol was not served on the flight, but the Ataka group had a bottle of whisky at their feet.

The trial is scheduled to continue on June 11.

The January 2014 incident led France’s foreign ministry to complain about a violation of international law on the protection of diplomats. Siderov has twice given up his immunity as an MP from prosecution, first as a member of the now-departed 42nd National Assembly, and as a member of the 43rd, elected in October 2014. 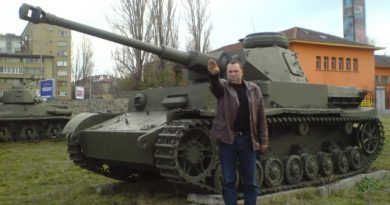 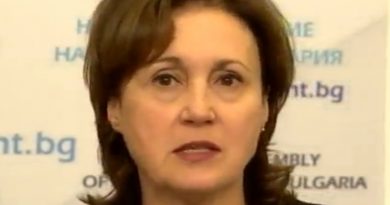 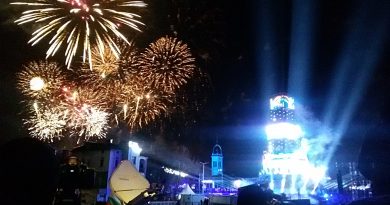 Being there: The opening of Plovdiv – European Capital of Culture 2019