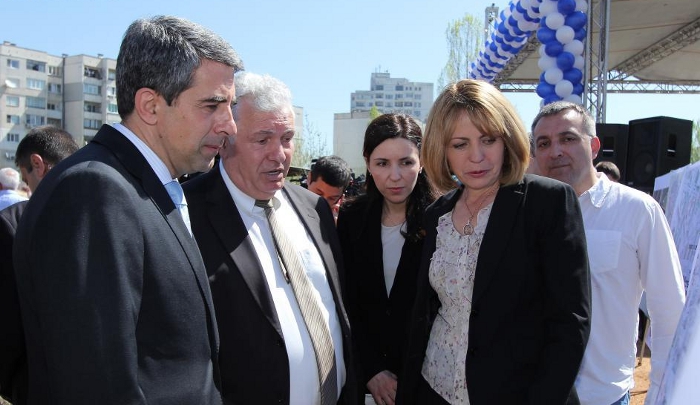 Three other senior engineers at the company were nominated to receive merit medals, alongside Bratoev, for their contribution to the construction of the Sofia Metro, described in the Cabinet’s statement as one of the key infrastructure projects in the Bulgarian capital city.

The nominations come a day before the Sofia Metro underground railway line extension to Business Park Sofia is due to be opened on May 8.

The new line, under construction since April 2013, will have three stations. The first will be at a point close to Andrei Lyapchev Boulevard and Balan Street, the second at the intersection of Alexander Malinov and A Moskov boulevards and the third at Business Park Sofia.

uilding the line has cost close to 86 million leva, of which 79 million leva came from the EU’s transport operational programme and the rest from the municipal budget. The work was awarded to two separate consortiums to enable speedier construction, the municipality said.

According to Sofia mayor Yordanka Fandukova, it is expected that the three new stations will serve about 32 000 passengers a day, which is expected to cut road traffic by about a quarter, meaning about 6000 fewer cars a day.