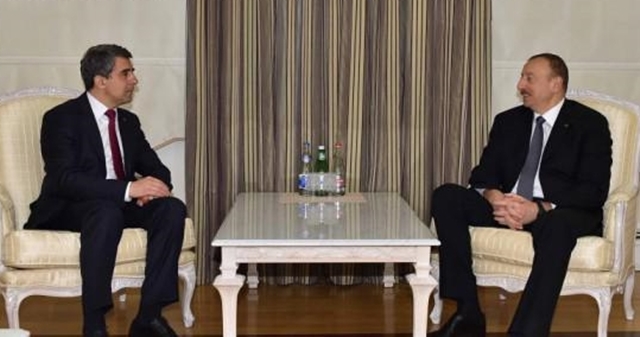 Meeting his Azjerbaijani counterpart Ilham Aliyev, Bulgarian President Rossen Plevneliev has voiced hope that supplies of natural gas of a billion cubic metres a year negotiated with Azerbaijan will start earlier than planned.

Azerbaijan plans to export 10 billion cubic metres of gas a year to Europe from its Shah Deniz 2 field starting in 2019, and Bulgaria’s state-owned Bulgargaz was one of several European firms to sign contracts with the consortium developing the gas field in September 2013.

Turkey, which would receive a further six billion cubic metres from Shah Deniz, plans to build the Trans-Anatolian Pipeline (TANAP) to ship the gas, which will link at the Turkish-Greek border with the planned Trans-Adriatic Pipeline (TAP). Bulgaria would get its gas by linking up to the Greek gas grid and TAP. 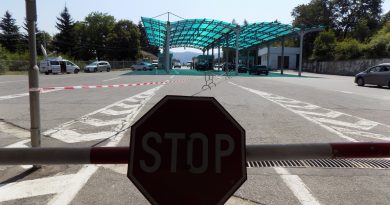