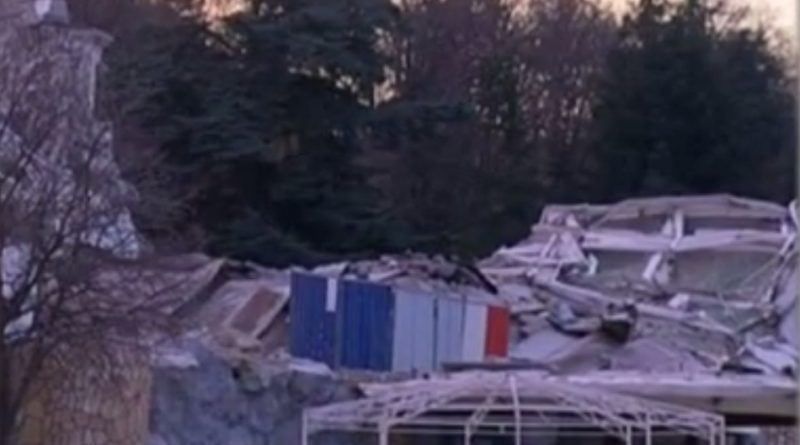 One person died and three were missing after a hotel collapsed near the Bulgarian Black Sea port of Varna late on April 8. Rescue teams working throughout the day on April 9 did not find any traces of the three people believed to have been trapped inside the rubble, reports in Bulgarian media said.

Rescue teams were expected to work late into the evening and possibly overnight, the head of Varna district fire-fighting department Tihomir Totev said, as quoted by Focus news agency.

Reports said that several people were working to demolish part of the 11-storey hotel, despite warnings that the building was unstable and could collapse. None of the workers had signed work contracts, as required by Bulgarian law, and had not been instructed on workplace safety, the Chief Labour Inspectorate said.

The owner of the hotel had secured a construction permit for the reconstruction of the building, but not demolishing it, Bulgarian National Television reported, while other reports claimed that the building had been slated for demolition. The national construction oversight directorate said it was looking into how the permit was issue, news website Mediapool.bg said. 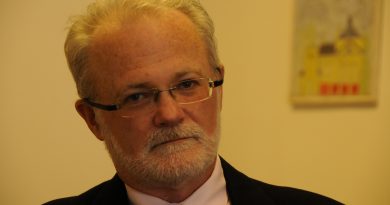