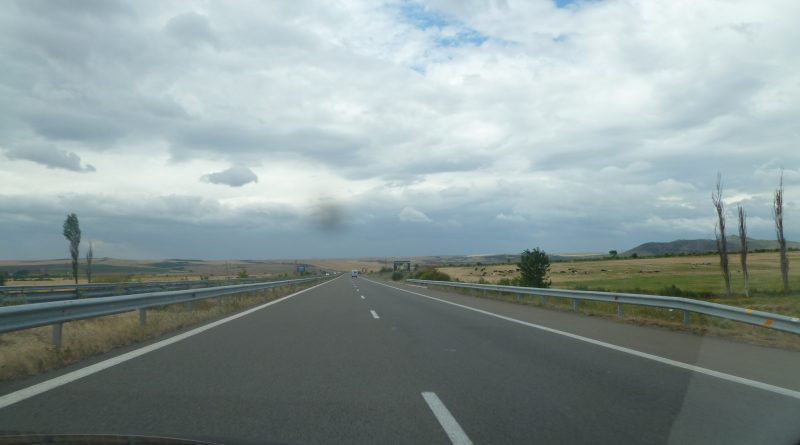 In total, about 40km on Trakiya motorway in Plovdiv and Pazardjik districts, as well as 47km on Hemus motorway in Varna and Shoumen districts, will be subject to the reduced speed limit, the road infrastructure agency said in a statement a day earlier.

Pavlova said that the areas in question were showing the most deterioration, but the ministry did not have sufficient funds in this year’s budget to carry out the necessary rehabilitation work. She said that such work on those areas alone would cost 100 million leva (about 51 million euro), but the entire repairs budget for this year was at between 50 million leva and 70 million leva.

Pavlova said that local road authorities have been ordered to put up the signs indicating the reduced speed limit, with additional traffic police patrols stationed in those areas to enforce the restriction. She gave no indication how long the lower speed limits would remain in place.

Bulgaria raised the speed limit on its motorways to 140km/h in June 2012, while older major roads have a speed limit of 90km/h.

One in five Bulgarians cannot afford a car – Eurostat 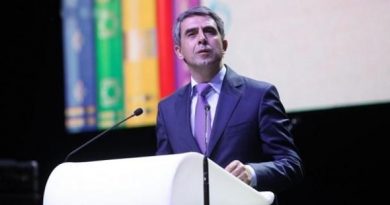