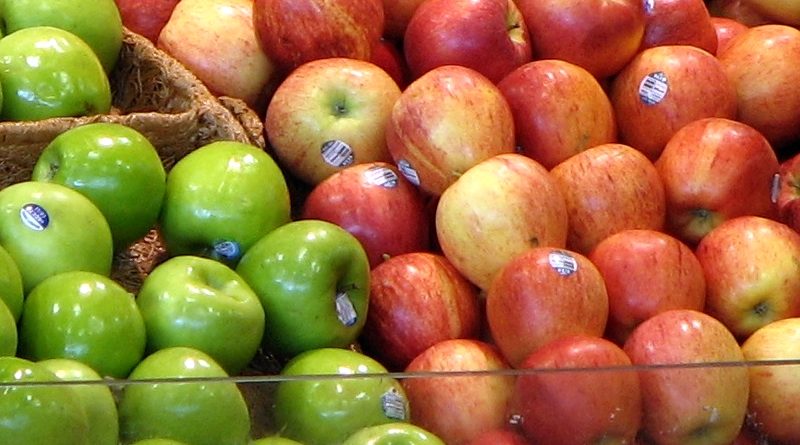 Russia may ban fruit and vegetable imports from Serbia due to alleged apples re-exportation from Poland, Russian news agency RIA Novosti said on March 23. Russia’s authorities  are demanding that Serbia explain the increase of apple exports within 10 days.

Julia Trofimova, spokeswoman for Roselkoznadzor (the Russian agency that monitors agricultural products import) said that Russia may ban “all plant products” from Serbia. Roselkoznadzor demanded an explanation for “substantial” increase of apple exports from Serbia during the weekend. “We suspect re-exportation of the apples which are most probably from Poland,” Trofimova told the Russian news agency. She added, however, that Roselkoznadzor was still awaiting Serbia’s reaction. 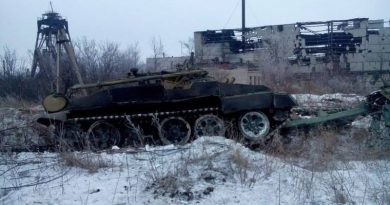 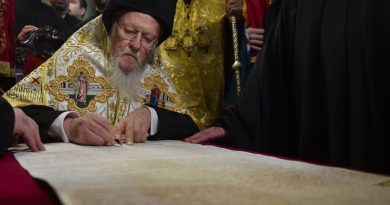