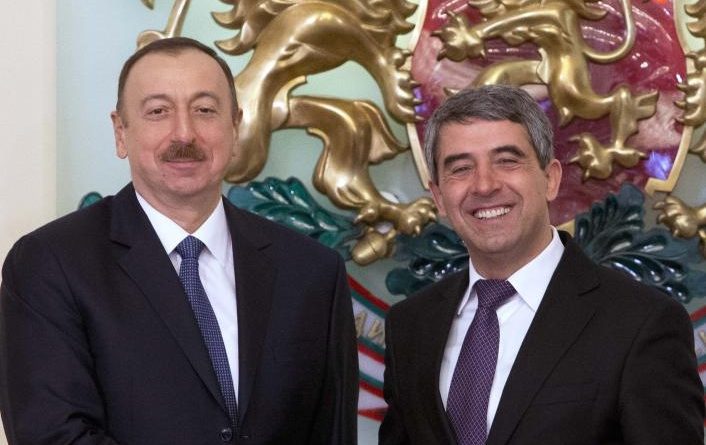 Bulgaria and Azerbaijan will seek to boost strategic co-operation in a number of fields, under a memorandum signed on March 4 in Sofia by Bulgarian President Rossen Plevneliev and his Azeri counterpart Ilham Aliev.

After the ceremonial signing, Plevneliev emphasised the role of future Azeri gas deliveries in Bulgaria’s efforts to diversify supplies and said that Sofia stood ready to increase the annual deliveries beyond the one billion cubic metres agreed previously.

Bulgaria now imports more than 80 per cent of its three-billion cubic metres annual gas consumption from Russia via Ukraine, making it particularly vulnerable to any supply interruptions – such as those caused by gas price disputes between Moscow and Kyiv in January 2006 and January 2009.

Sofia has been slow in building interconnector pipelines with neighbouring countries, the cornerstone of EU’s gas strategy, and Plevneliev once gain underlined the importance of the gas grid link-up with Greece, which would allow Bulgaria to tap into the Azeri gas flows to Europe.