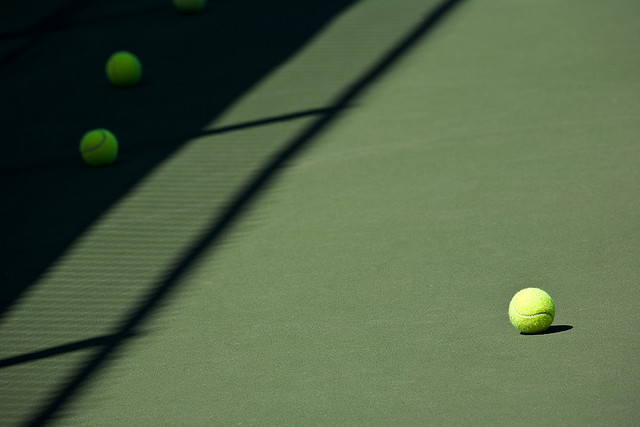 Grigor Dimitrov’s defence of his Mexicano Abierto Tercel title came to an early end in the second round, with the Bulgarian losing to American qualifier Ryan Harrison 5-7, 6-4, 0-6.

It was the third meeting between the two, with Dimitrov winning in straight sets in last year’s Wimbledon and US Open first rounds. But on this occasion, the Bulgarian never really got his service game going and gave his opponent far too many openings to break serve.

After losing a closely-contested first set, Dimitrov surged back in the second, but completely broke down in the third frame, when he had three double faults and put just 35 per cent of his first service into play.

The early exit will knock Dimitrov back out of the ATP Tour top 10, but he will fall no more than one spot to 11th. He is next scheduled to play the first two ATP Masters tournaments of the year next month – the BNP Paribas Open in Indian Wells and Miami Open.