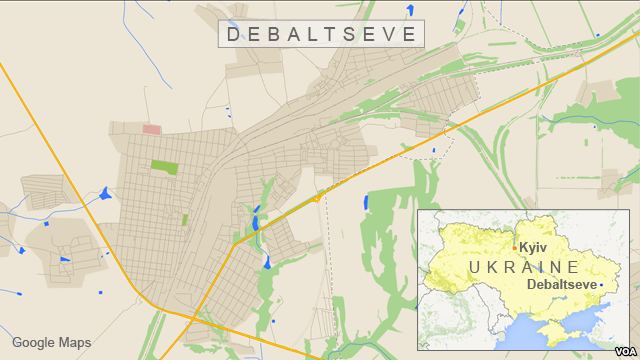 Pro-Russian rebels and Ukraine’s military are both refusing to pull back their weapons from a strategic eastern Ukrainian town, where fighting continues despite an internationally brokered cease-fire.

Although the truce deal that went into effect Sunday has led to decreased hostilities elsewhere in the war zone, fighting has persisted in Debaltseve, which is controlled by Kyiv but surrounded by the separatists.

Under the terms of the cease-fire, both sides were to begin withdrawing heavy weapons from the flashpoint town on Tuesday. But as the deadline passed, each side insisted they would not be the first to make such a move.

“As soon as the militants cease fire, the Ukrainian side will begin to withdraw heavy weaponry from the frontline,” Ukrainian military spokesman Anatoliy Stelmakh said in televised comments.

Rebel spokesman Denis Pushilin told Reuters the separatists have the “moral” right to defend the city, which he called “internal territory.” He also said the rebels were ready for a mutual withdrawal, but will continue to “respond to fire.”

The peace deal and weapons withdrawal are expected to be the focus of a phone call later Tuesday between representatives of the rebels, Ukraine, Russia, and the Organization for Security and Co-operation in Europe, or OSCE.

The OSCE has been tasked with monitoring the cease-fire, but so far has been blocked by the rebels from entering Debaltseve.

Germany on Tuesday said it had agreed with the leaders of Ukraine and Russia to allow the monitors to reach the besieged town.

At least five Ukrainian soldiers have been killed and nine wounded in fighting, mostly near Debaltseve, over the last 24 hours, a Ukrainian military spokesman said Tuesday.

The United States said it is “gravely concerned” over the deteriorating situation in and around Debaltseve. The U.S. State Department, in a statement Monday, said 129 rebel cease-fire violations have been recorded since late Sunday, along with five deaths.

Spokeswoman Jen Psaki described the violations reported by the Kyiv government as “aggressive actions” that threaten the cease-fire agreement announced last week by Russia, Ukraine, Germany and France, which calls for government and separatist forces to withdraw heavy weapons.

On Monday, separatists offered Ukrainian forces safe-passage out of Debaltseve if they laid down their arms. But Ukraine promptly rejected the idea and said the town lies within its territory under the truce negotiated at the four-nation summit in Minsk, Belarus. 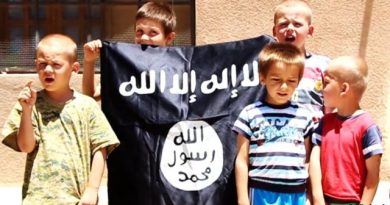 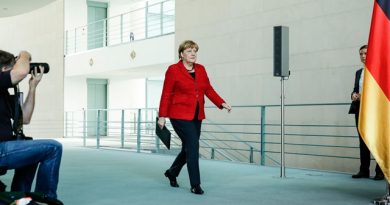