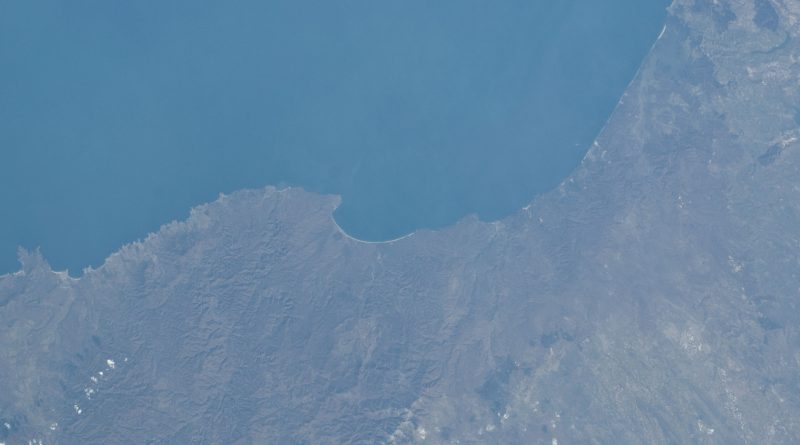 Members of Parliament for Bulgaria’s ruling party from the Black Sea city of Bourgas are seeking clarity because of continuing speculation arising from April 2012 reports that Turkey may build a nuclear power station at the İğneada resort about five km from the Bulgarian border.

There has been no confirmation that the İğneada nuclear power station idea will go ahead, but communities along Bulgaria’s southern Black Sea coast have been deeply concerned about the potential environmental impact as well as possible negative consequences for the tourism and fishery industries as well as the property market in coastal towns.

İğneada is about five km from the Bulgarian border, about 75km from Bourgas and a number of popular Bulgarian seaside resorts, including Tsarevo, Primorsko, Lozenets and Sozopol are in between.

MPs for Bulgaria’s centre-right GERB ruling party have written to Bulgaria’s ministers of economy and energy, foreign affairs and environment and to colleagues in the European Parliament to press for clarity on the matter.

In April, following the media reports, GERB MEP Andrei Kovachev took up the matter with European Energy Commissioner Guenther Oettinger and was told that Turkey had not officially confirmed plans for a nuclear plant at İğneada. Local media quoted Kovachev as saying that he would again send questions to the European Commission and GERB MEPs also would seek a meeting with the Turkish EU minister.

The issue has returned to prominence as Bulgaria heads for a January 27 2013 referendum on the further development of nuclear energy in the country, which has a nuclear power station at Kozloduy but which in March 2012 officially cancelled long-standing plans for a nuclear plant at Belene on the Danube. 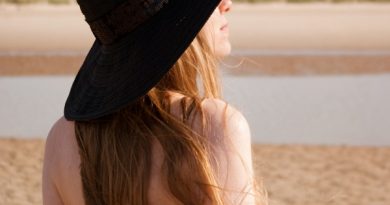