Fifty-one per cent of Bulgarians have a positive image of the European Union, with even more believing that the EU favourably affects job creation in Europe and that it improves the quality of life on the continent, according to a Eurobarometer survey.

But as the main concerns facing the EU, Bulgarians most often mentioned immigration, coming in at 35 per cent, according to the poll, reported by local media on February 15 2015.

Bulgarians’ main concerns were the economic situation and unemployment, but their fears about refugees and terrorists were growing, according to the Eurobarometer survey, done between November 8 and 17 2014, with the results announced on February 15. 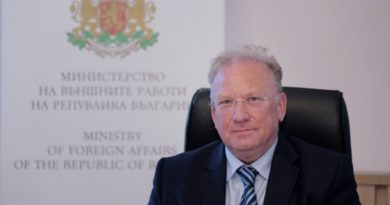 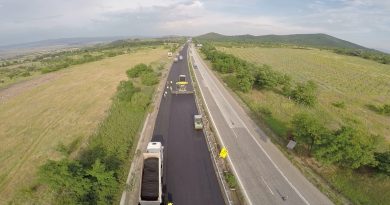