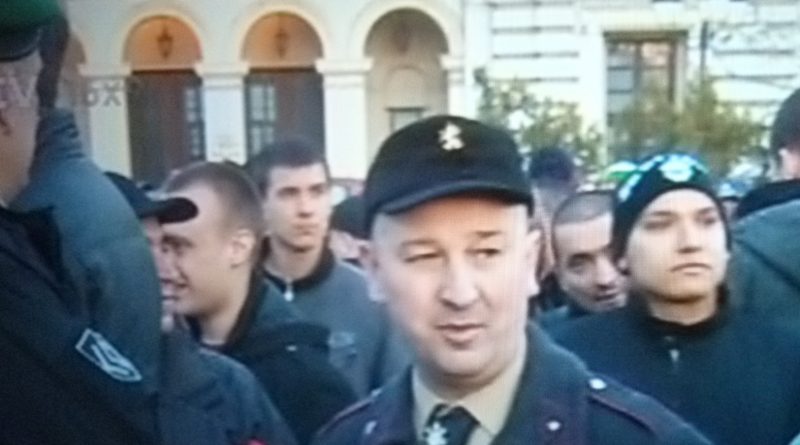 Sofia mayor Yordanka Fandukova told a city council meeting on February 12 that she had banned the “Lukov March” torchlight procession planned for February 14 2015, but would allow the laying of flowers at a monument to Lukov.

Fandukova said that she had imposed the ban in response to letters from the Interior Ministry, Sofia District Police Directorate, office of the Prosecutor-General and the State Agency for National Security, advising that the planned event posed a threat to public order.

Lukov, war minister while Bulgaria was allied to Nazi Germany in World War 2, was assassinated by communists in Sofia on February 13 1943.

The “Lukov March” has been held in Sofia since 2003, with participants wearing fascist-style garb and bearing torches.

Fandukova also banned the 2014 march, but this ban was defied.

Those calling for a ban on the march in 2015 included political parties, the Shalom Organisation of the Jews in Bulgaria, and the Russian government.