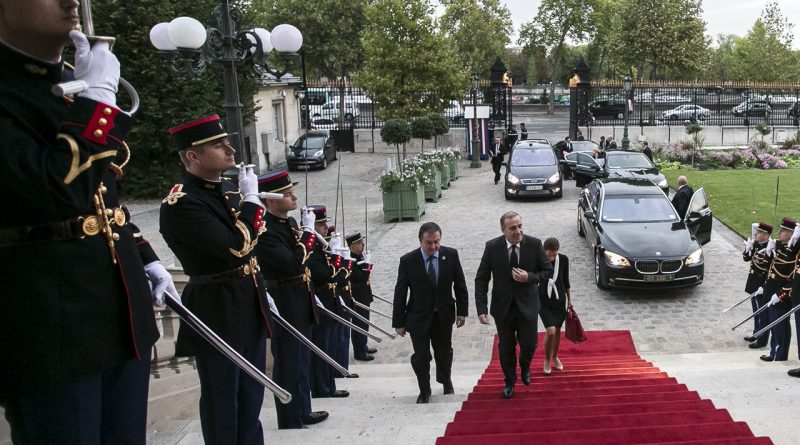 In 2014 Poland confirmed its role as one of the European Union’s foreign policy leaders. The Russian-Ukrainian conflict hit Poland’s interests hard, and Warsaw was put in the driver’s seat of EU diplomacy almost by default. However, as the crisis persisted and evolved, it also showed the limits of Poland’s leadership potential. These constraints became particularly visible in Poland’s relations with Germany and the Visegrad states.

The end of 2013 brought a spectacular setback in the EU’s eastern neighbourhood, as Ukraine drifted away from the union and thus undermined Poland’s central long-term foreign policy goal of extending EU integration to the east. The subsequent conflict with Russia significantly weakened Poland’s security – public perception in Poland is that the country has not been under such threat since 1991. A poll from early 2014 found that 47 per cent of Poles believed that the country’s independence was at risk. These factors shaped Polish foreign policy in 2014. The new policy was characterised by “securitisation” as well as the return of Atlanticism.

The European Foreign Policy Scorecard 2015 shows that Poland played an instrumental role in forging the EU response to Russia’s actions against Ukraine, especially in the initial phase of the conflict.

(Photo: The Foreign Minister of the Republic of Poland, Grzegorz Schetyna, visits France in November 2014) 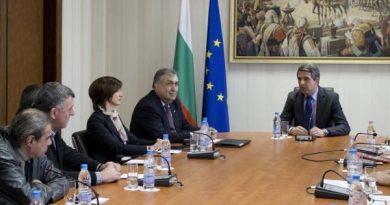 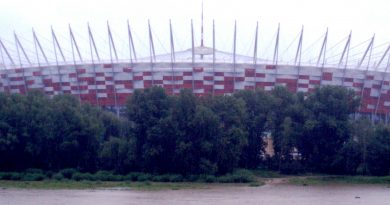