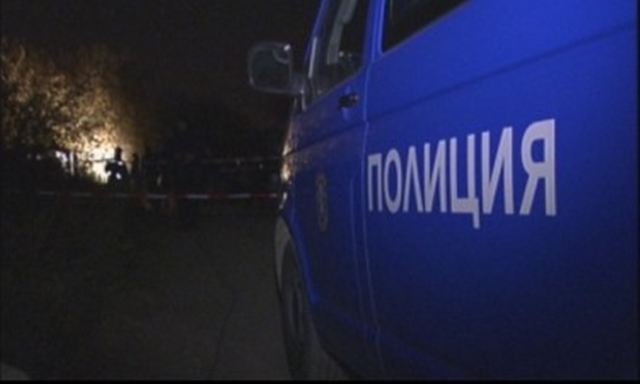 Two recent headline-making murders in Bulgaria, one of a couple shot dead in Sofia in January and the other of a businessman in March last year, were the work of the same Varna-based organised crime gang, Bulgaria’s Interior Ministry said on January 25.

The Varna organised crime group was behind the killings of Borislav Mandzhurkov, shot dead in Sofia in March 2014, and construction business figure Mitko Damyanov and his wife, who were shot dead in front of their Sofia home on January 8 2015, the Interior Ministry said.

Mandzhurkov was an owner of entertainment establishments, foreign exchange bureaus and a hotel. He had been facing a large number of criminal charges, most in connection with alleged fraud and evasion of value added tax.

Bulgaria’s Deputy Prosecutor-General Borislava Sarafov, speaking after attending a meeting at the Interior Ministry that was attended by Prime Minister Borissov and Interior Minister Vesselin Vuchkov, said that the Varna gang was headed by Radoslav “Black Rory” Kaltchev.

Kaltchev had left Bulgaria on January 11, it had been established from video surveillance. A European Arrest Warrant had not yet been issued because technical procedures were pending.

Following the high-profile murders in recent weeks, teams of prosecutors, police investigators and agents had been formed to analyse the information on the killings. In some cases, the killings were linked, Sarafov said.

Sarafov said that this group and its members were indicted for participation in an organised crime group dealing in illegal narcotics, running prostitution rings, extortion and arson. The group cut off ears and fingers, broke arms and legs, he said.

The fee for the Damyanov murder had been 30 000 euro, according to Sarafov, adding that the murder of Damyanov’s wife had not been part of the original plan for the contract killing.

Interior Ministry chief secretary Svetozar Lazarov said that progress was being made in the investigation into the murder in Plovdiv of businessman Dimitar Stoyanov. Lazarov said that the ministry “knew everything” about the murder, but declined to elaborate.

Progress in Plovdiv was much further than in Pazardzhik, where the chief of staff of the mayor’s office, Tatyana Stoyanova, recently was shot dead near her home.

The disclosures by the Interior Ministry come a few days before the expected release by the European Commission of a regular report on Bulgaria’s progress, or otherwise, under the Co-operation and Verification Mechanism (CVM) that was put in place for the country when it joined – along with Romania – the European Union in January 2007.

The CVM is intended to bring the two newcomer countries up to EU standards in the judiciary and law enforcement, in particular against organised crime and corruption.

In recent days, Bulgaria’s Parliament has endorsed an updated strategy for judicial reform, earlier approved by the centre-right coalition cabinet that came into power in November 2014, while the Supreme Judicial Council announced the suspension of a Sofia judge who is under investigation in connection with alleged irregularities.

Earlier reports indicated that Bulgaria is expected to be subject to harsh criticism in the CVM report. 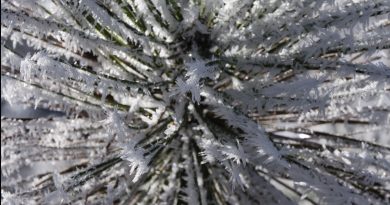