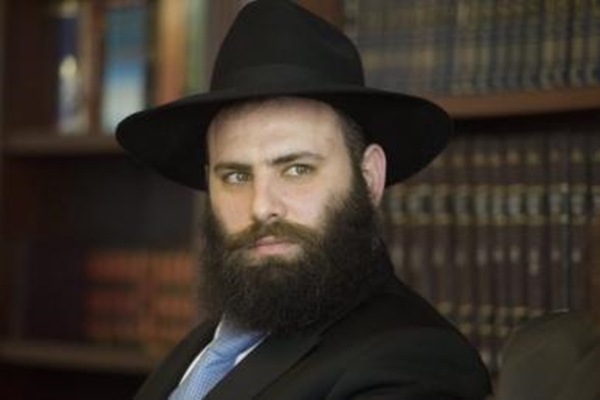 The European Jewish Association (EJA) has condemned the January 7 2015 terrorist attack on French magazine Charlie Hebdo and offered condolences and solidarity with the French nation.

“On behalf of the European Jewish Association and the European Jewish communities we represent, I would like to offer our heartfelt condolences to the families and the victims of the horrific terror attack on Charlie Hebdo and the shooting of two policemen in Paris, and of course to the French people as a whole,’’ EJA Director General Rabbi Menachem Margolin in a statement, the European Jewish Press reported.

“Any such attack on fundamental rights must not and cannot be tolerated and we call upon the authorities to use all available means to not only bring the perpetrators to justice, but to fully enforce these essential and universal rights,’’ he said.

He continued, ‘’The European Jewish Association has long and publicly warned European governments of the need to clamp down firmly on any and all acts of terror wherever and whenever they arise. We hope this serves as a wake-up call to European societies, as the many recent attacks on Jewish targets in France, Belgium and across Europe, have alerted Europe’s Jews to the need to stand together in solidarity and unite to fight the forces of terror and its devastating impact on the fabric of European society.’’

Margolin said that “the danger is that much greater as many Europeans travel abroad to be indoctrinated into radical Islam, before freely returning to their European homelands to use their militant training to devastating effect.’’

“As International Holocaust Memorial Day will be commemorated on January 27, we’d like to remind our European governments, that simply remembering acts of terror is never enough – we need to recognise the warning signs from our dark collective history, and acknowledge the darkness of anti-Semitism, racism, and intolerance that once again threatens Europe and our European ideals,’’ he said.

“This is why, beyond our ongoing campaigning and educational activities in European and domestic government institutions, we have called on officials to keep the lights on in their offices and homes on the eve of International Holocaust Memorial Day as a pan-European declaration that we are all united in the struggle against all forms of bigotry and intolerance,” Rabbi Margolin said.