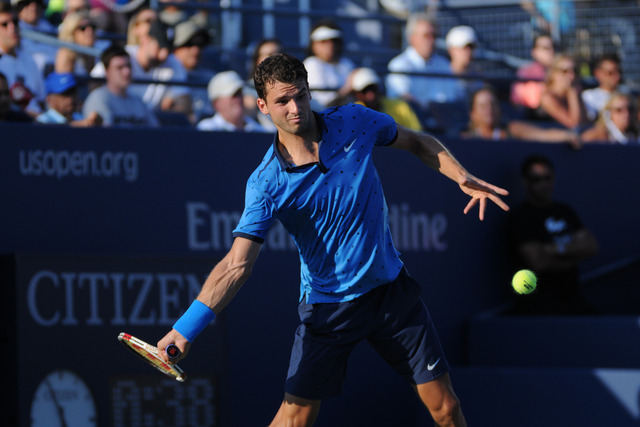 Bulgaria’s Grigor Dimitrov defeated Martin Klizan at the Brisbane International on January 9 to book a place in the semi-finals, where he will meet top seed Roger Federer.

After surviving a three-set thriller against Jeremy Chardy in the previous round, saving two match points in the process, Dimitrov needed only 73 minutes to defeat Klizan (6-3, 6-4). After converting only one of 13 break points in his previous match, the Bulgarian improved drastically against Klizan, converting four of five.

He will play against Federer, who breezed through his quarterfinal against Australian wild-card James Duckworth in 40 minutes, dropping only one game on his way to winning 6-0, 6-1.

Dimitrov is 0-for-2 in his previous meetings against Federer, losing to the Swiss former world number one in the Basel quarterfinals two years in a row – in 2013 and 2014. In the other Brisbane semi-final, Japan’s Kei Nishikori will play Canadian Milos Raonic for a spot in the final. 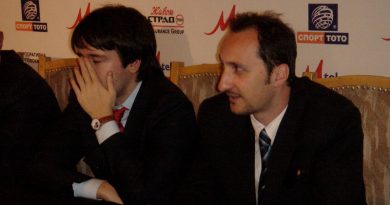