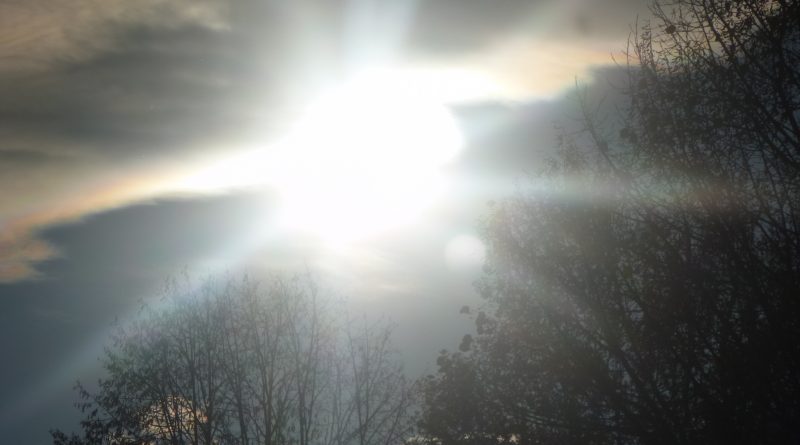 Bulgaria’s business climate improved slightly in November 2014, boosted by a more favourable business climate in the construction and retail trades which pushed the overall index up by 0.5 percentage points compared to October, according to a regular poll by the country’s National Statistical Institute (NSI).

However, the industry business climate index fell by 1.9 percentage points as managers grew more pessimistic about the business situation of their enterprises over the coming six months, the NSI said.

Industry managers saw the main downside factors as the uncertain economic environment and insufficient domestic demand and saw selling prices as remaining unchanged over the next three months.

The construction sector indicator rose by two percentage points compared to October, although the sector’s expectations about the next six months were more pessimistic and, the poll found, there was an increase in the number of clients who were late in making payments.

Similarly, managers in the construction sector saw it as being held back by the uncertain economic environment, competition in the sector and financial problems.

The retail trade saw the biggest increase, 7.5 percentage points over October, as managers showed increased optimism about the volume of sales and the orders to be placed in the coming three months.

Business sentiment in the services sector was down, by 2.8 percentage points month-on-month, although managers expected that demand would improve. They also complained about the uncertain economic environment and competition in the sector, while there were increased concerns about weakness in economic legislation.