The new European Commission that took office at the beginning of October 2014 intends keeping in place its mechanism of monitoring Bulgaria’s and Romania’s performances in judicial reform and the fight against corruption, an EC spokesperson said.

The mechanism, known as the Coooperation and Verification Mechanism, was put in place when the two countries joined the EU in January 2007, to bring them up to the bloc’s standards in justice and home affairs.

Since then, there have been regular reports, in the case of Bulgaria generally critical in crucial areas although some progress has been noted.

Although the two processes are not linked, Bulgaria’s consistent under-performance, under a succession of governments, has been cited by countries opposed to its joining Schengen as evidence that it should not be admitted to the EU’s visa zone.

Speaking on November 24, Meglena Kouneva, Deputy Prime Minister in charge of co-ordinating European policies, said that the next CVM report on Bulgaria should be expected to be tough. 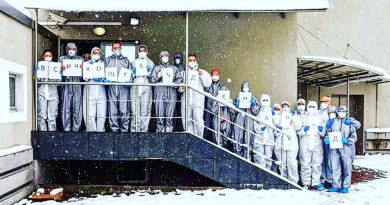 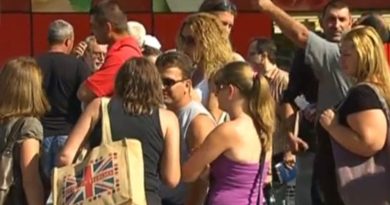 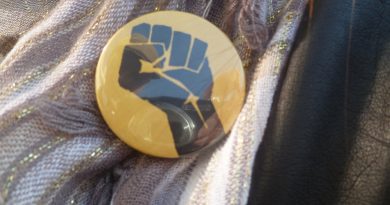