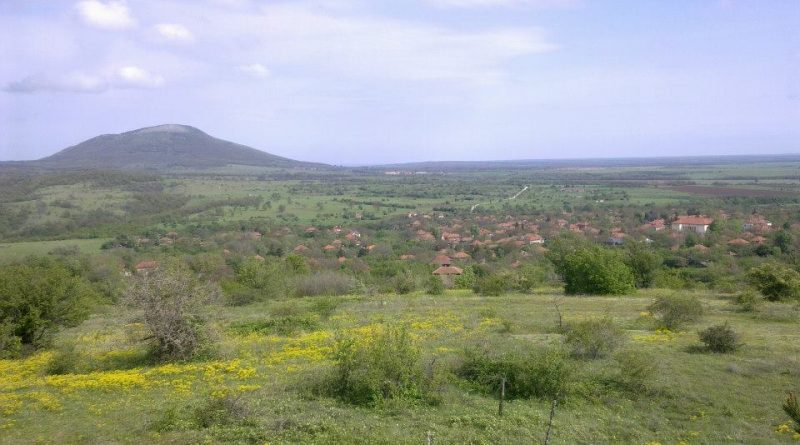 The bodies of four refugees were found on November 18 near the village of Kiryaevo in the Vidin area of northern Bulgaria, close to the Serbian border, after a search party was sent out following reports of a group of foreigners moving through the open in the area.

The three-day search began on November 15 late at night, after a call to emergency number 112 about a group of foreigners in the area.

Local media said that the area had been beset by rain and thick fog.

Border police detained a group of men, who had no identity papers but said that they were from Iraq and Syria. Also found was the body of a man, believed to be a 33-year-old Iraqi.

Under questioning, members of the group said that there were others heading to the border. A new search was begun on November 17, and the bodies of three other men were found near the village.

Vidin District Prosecutor’s Office spokesman Vladislav Vlashev said that the four bodies had been sent for autopsies but in the meantime it was assumed that they had died of exposure. Pre-trial proceedings had been initiated.

Reports said that all the members of the group had been in the process of obtaining refugee status in Bulgaria but had embarked on a risky attempt to cross the border westwards.