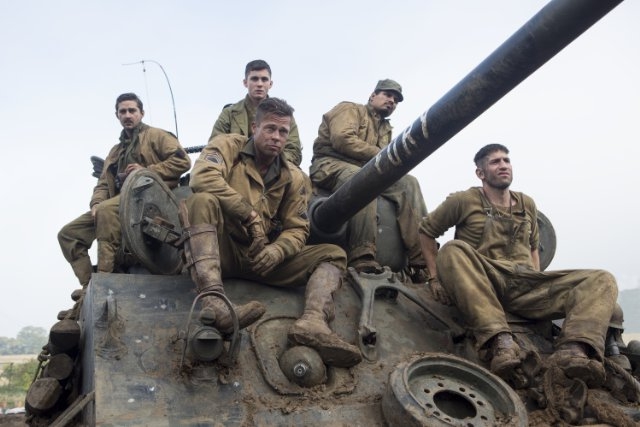 When the Allied forces disembarked on the shores of Normandy, Dante’s famous sign at the gates of hell should have informed them what they were up against: “Abandon all hope, ye who enter here.” Of course, in the end they prevailed against Hitler, Mussolini and their troops, and the heroism of World War 2 still makes grown men cry.

But as much as war is about conquest and defeat, the fights that have to be fought lead to death, and it is not only when you have killed hundreds or even dozens of people that you change, but when you have killed a single one. Every time there is a war, this realisation has to dawn on soldiers, and the moment when war becomes real is when you aim your pistol and pull the trigger at someone whose ideology differs from yours but who has not tried to kill you.

In David Ayer’s Fury, war is a painfully miserable experience for the viewer, because it so clearly turns people into bloodthirsty animals, often against their will. It tells the story of five men, huddled inside a tank named “Fury,” who do their best to survive, despite the odds, as they proceed across the German countryside and make their way toward Berlin in the waning days of the war.

Despite the green fields, sometimes decked with light snow, we get the impression throughout that the U.S. troops are crossing the valley of the shadow of death, and there is indeed evil to fear, because anything from a landmine to a brush-covered sniper can flip someone’s life switch in a matter of seconds. In the dark but meaningful opening scene, we get a very good sense of just how fragile life can be.

To read the full review, visit The Prague Post. Fury is currently on wide release in Bulgaria. 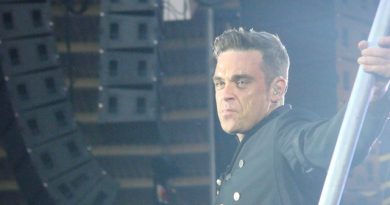 Robbie Williams to headline Spirit of Burgas on August 7 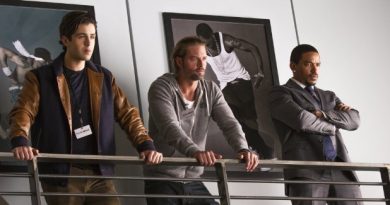 Film review: Battle of the Year