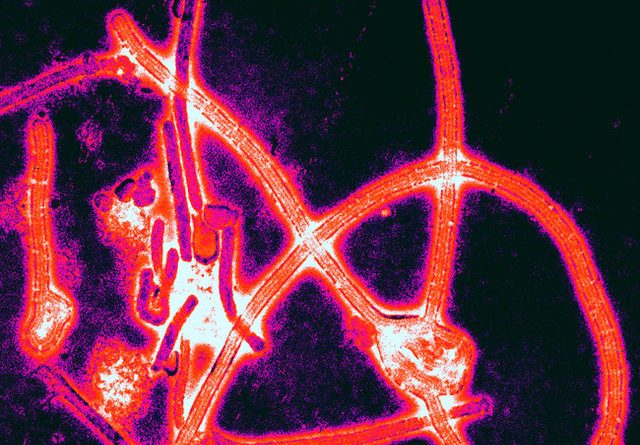 Strict security measures have been introduced at the airport at Bulgaria’s second city Plovdiv in response to the Ebola disease.

All passengers on arriving flights are scanned by a special thermal camera, public broadcaster Bulgarian National Television said on October 16.

The whole team at the airport has undergone training on how to react in case of emergency, the report said.

Thermal devices measure the temperature of each passenger coming from abroad and a medical team monitors the smallest deviation from the norm.

Dr Iliya Ivanov, a doctor on duty at Plovdiv Airport, said that if the devices dectected that a person’s temperature was above the normal, the person would be detained immediately.

Plovdiv Airport director Ivan Karnabitov said that the airport had flights from the UK and Germany and in winter, from Russia. These were not among risk countries, “but it is better to take preventative action,” he said.

Airport officials are in constant contact with the health authorities and the Border Police, the report said.

On October 16, Bulgaria’s chief health inspector Dr Angel Kunchev said that the risk of transmission of Ebola at Sofia Airport was about 0.003 per cent and at the airports in Bourgas and Varna, about 0.001 per cent.

Kunchev said that Ebola infection was not transmitted airborne but only through the exchange of bodily fluids. Bulgarians need not worry unduly about Ebola but calm should not mean inaction, he said.

He said that Bulgarian health inspectors had used a mathematical model developed by a German research institute based on actual passenger flows and connections with various international airports.

The model, calculated for each airport in Europe, calculated the risk of a person who had been in a country where there were Ebola infections arrived at a particular airport.

Three airports in Bulgaria were assessed: Sofia, Varna and Bourgas. This resulted in the percentages that Kunchev quoted.