Free travel on Sofia public transport, free cross-country rail transport, free parking outside Parliament and a salary of at least 4430 leva a month – these are among the perks and pay that the members of Bulgaria’s newly-elected 43rd National Assembly can look forward to.

Who those MPs are still remains to be seen, on the afternoon after election day, as percentages won by parties are finalised and the effect of preferential voting established.

Monthly pay for an MP in the next Parliament would include a basic salary of 2658 leva, a figure that results from taking the average salary of employees in the public sector in the second quarter of 2014 and multiplying it by three. Other benefits, emoluments and allowances raise the value of the package.

If, however, MPs vote to freeze their salaries, as was done for some time until members of the previous National Assembly gave themselves a pay increase in January 2014, the monthly amount would be 4080 leva, made up from 2448 leva basic salary and the rest from other benefits.

MPs get higher pay, by about 10 to 15 per cent, if they have doctorates, while presiding officers and chairpersons of committees also get higher pay.

MPs get money for living expenses and hotel stays in the area from which they were elected regardless whether they have homes there – a scenario that can arise, say, if someone from Sofia is elected from a Varna electoral district.

They are entitled to the use of an official car or have petrol for a private car reimbursed. Bus tickets also will be reimbursed and MPs have free state railway transport.

If their electoral district is more than 250km from Sofia, an MP can use up to 40 free one-way or return air tickets a year. For other MPs, the limit on free air tickets is 12.

MPs from outside Sofia who do not own property in the Bulgarian capital city are entitled to a free apartment, renovated and furnished, to accommodate the MP, spouse and children. MPs need cover only overhead costs.

MPs have free public transport, including the metro, in Sofia. They have free-of-charge parking outside the National Assembly building.

Breakfast, lunch and supper are available to MPs at the parliamentary dining room at what a report in daily Trud described as “advantageous” prices. 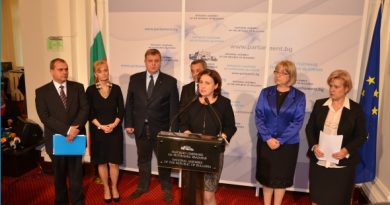 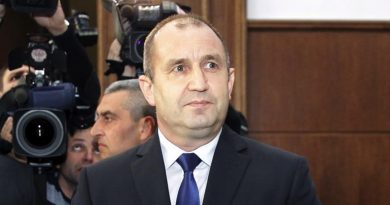