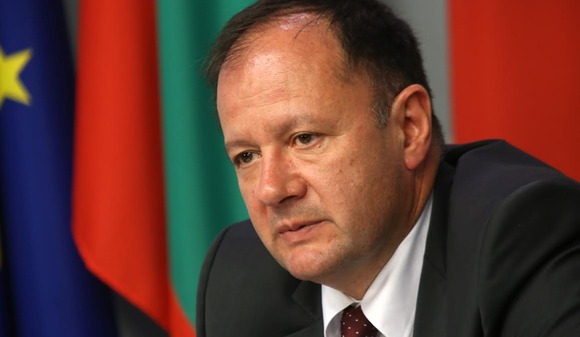 The leadership of the Bulgarian Socialist Party went into a huddle at the party’s Positano Street headquarters in the first hours after exit polls in the October 5 parliamentary elections showed it having been handed a defeat even more thorough than in the May European Parliament elections.

In May, the party that then held the mandate to govern ran a poor second, a fact that would eventually lead to the downfall of that government and the October 5 vote. That night in May, it took more than two and a half hours for the BSP leadership to emerge to speak to reporters, and then it was to display a form of denial.

With only exit polls to go on, the BSP was seen by Alpha Research Agency as having got 16.5 per cent, while Exacta said it had 15 per cent. Either figure was about half the percentage seen as having been won by Boiko Borissov’s GERB.

Among the first, and few, to speak after these exit polls was BSP spokesperson Atanas Merdzhanov, who told Bulgarian National Television that the outcome was the result of a “protest vote” which in any case had not gone entirely to GERB. For GERB, according to Merdzhanov, this was a “Pyrrhic victory”.

The result of the vote suggested serious instability and difficulty in forming a government, he said.

Kornelia Ninova, a failed candidate to succeed Sergei Stanishev as party leader after the long-time leader stepped down amid the BSP’s dwindling fortunes, told reporters after the exit polls emerged, “we remain in opposition”.

She said that the reasons for the defeat were complex but held back from blaming it on the BSP’s new leader, Mihail Mikov. “We started the change, but we ran out of time and had to go and campaign. We did not have time for internal problems”.

This was not the end of the BSP, Ninova said.