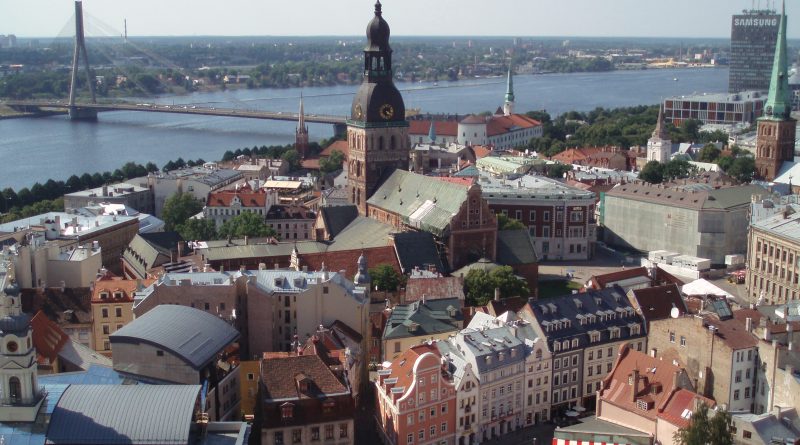 Polling stations opened in Latvia on Saturday for parliamentary elections from which the current ruling center-right coalition under Prime Minister Laimdota Straujuman is likely to emerge victorious.

The four parties in the coalition scored 33 to 61 percent support in recent polls carried out by the independent research company SKDS, against 18-24 percent for the opposition left-wing Harmony party, which is mainly backed by the quarter of the population who are ethnic Russians.

The poll comes amid growing alarm among many Latvians in the face of Russian interventions in Ukraine, particularly the annexation of Crimea in March. Latvia, now an EU, eurozone and NATO member, was under Soviet rule until 1991. 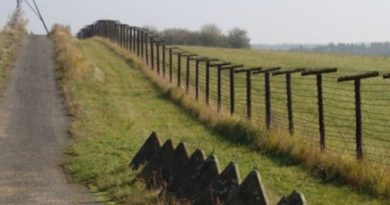