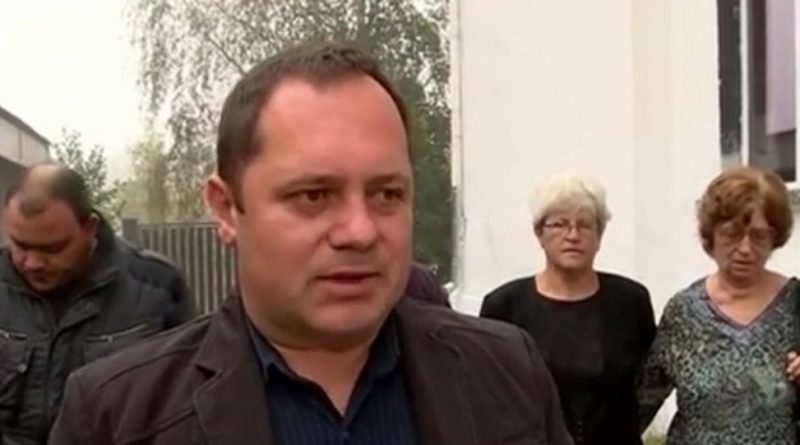 Lawyers at Bulgaria’s State Agency for Refugees are preparing to approach the prosecution and the Commission for the Protection against Discrimination over alleged racism by Kovachevitsa mayor Vassil Stanimirov (photo) and the municipal council for opposing the admission of refugee children from Afghanistan and Somalia to a local school.

Stanimirov earlier denied that racism was behind the opposition to the admission of the children, who following protests by residents of the village of Kalishte were expected to be sent to school in Bulgaria’s capital city Sofia.

On September 15, the first day of the Bulgarian school year, Kalishte villagers protested against plans to admit the 12 children to a school that has, with all grades taken together, 18 children.