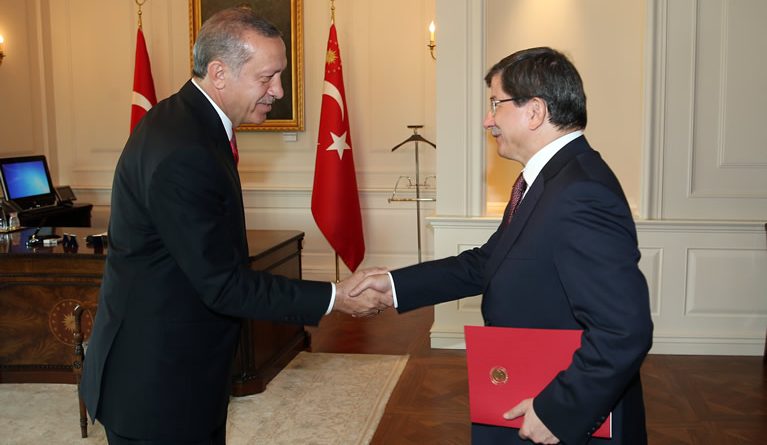 Turkey’s government is being accused of seeking to destroy one of the country’s banks, which has become embroiled in a political feud. The struggle is adding to growing investor concerns about Turkey.

The Turkish stock market has lifted a temporary ban on the trading of Turkish-based Bank Asya shares after after a month-long freeze.

The bank has become a victim of the power struggle between President Recep Tayyip Erdogan and the ruling AK Party, and its once close ally Islamic cleric Fetullah Gulen. President Erdogan accuses Gulen and his followers of running a parallel state that seeks to overthrow the government.

Bank Asya is caught up in the matter because high-ranking people within the bank and some of its shareholders are seen as Gulen followers, according to bank CEO Ahmet Beyaz. The bank chief said because of the perception the lender has ties to the cleric, it has been targeted by pro-government media, as well as coming under increased regulatory scrutiny.

“As part of AKP’s broad assault on anything associated with the Gulen movement, Bank Asya, has come under pressure,” said Yesilada. “First all the state institutions and state economic enterprises led by Turkish Airlines, have withdrawn their deposits.

“The bank’s agreement to collect, taxes and other fees, have been cancelled without due cause. And then the bank tried to issue bonds – Capital Markets Board rejected its application, which is extremely rare. If that is not enough, Istanbul stock exchange administration, decided to suspend trading in its shares.”

Beyaz said his bank is not associated with any particular political entity, however, and more than half its shares are publicly traded, with foreign investors accounting for a majority of its financial backing.

Analysts say with the bank developing a good network across developing markets, in particular Africa, it was seen as important to helping Turkish companies diversifying their dependence on traditional European markets. But the bank’s share value has dropped dramatically since it was targeted.

According to Kadri Gursel of the Turkish newspaper Milliyet, a deal to sell Bank Asya to Turkish state owned Ziraat Bank was blocked by Erdogan’s economic advisor Yigit Bulut.

“Bank Asya was to be bought by Ziraat Bank, the following day a denial was made by Yigit Bulut. For the first time in Turkish history, modern history, the state wants and tries to sink a bank,” said Gursel.

“Very risky because it gives absolutely wrong signal to the international financial community, whereby Turkey is seen as a country which can arbitrarily play with normally constituted banks,” said Aktar.

Many observers point out that with Turkey’s stellar growth now on the wane, and rating agencies starting to voice concerns over the state of the economy and need for structural reform, the controversy comes as a bad time for the country. Yesilada said the economy could pay a heavy price.

“People are investigating very thoroughly whether they should continue their business relationships with Turkey. But these things accumulate,” said Yesilada.

With Erdogan and new Prime Minister Ahmet Davutoglu warning there will be no let up in their battle against the Gulen movement, analysts warn the difficulties of Bank Asya are unlikely to end soon.