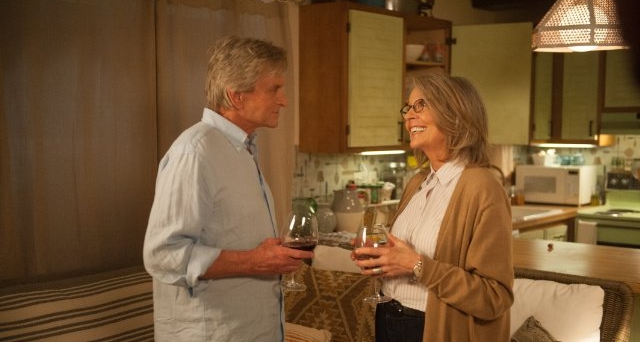 There was an episode of Seinfeld where Elaine has seen and thoroughly despised The English Patient. Unfortunately, everyone around her was enamored with Anthony Minghella’s three-hour desert epic, and so instead of telling people what she really thought, she decided to pretend she hadn’t seen it. But when her boss learned this, he insisted she went with him, leading to one of the most excruciating nights of her life and the unforgettable line that she hurled in the general direction of Ralph Fiennes’ bedridden Count László Almásy onscreen, “Just die already!”

This is pretty much how I felt watching Michael Douglas try to perform as the likable grump once again despite the terrible display we witnessed in last year’s Last Vegas. The myriad attempts to make us laugh, when on the contrary they just make us want to tear our hair out, all add up to an experience at the cinema that is close to hellish.

Douglas plays Oren Little, a real estate agent whose wife died 10 years ago and who is trying to sell his multimillion-dollar house not to the highest bidder but to the bidder who offers him exactly what he is asking, and heaven help those who test the waters for a discount.

His next-door neighbor is Leah (Diane Keaton), who has lost her husband (can you guess where this is going yet?) and has taken to singing in a local bar, where she usually dissolves into tears when she talks about her late spouse and all the good times they had together.

(Still of Michael Douglas and Diane Keaton in And So It Goes. Photo by Clay Enos – © 2013 ASIG Productions LLC) 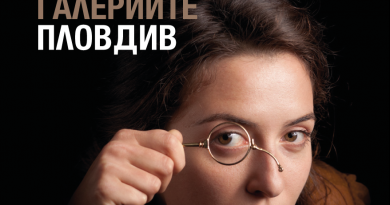 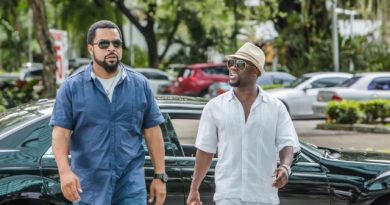