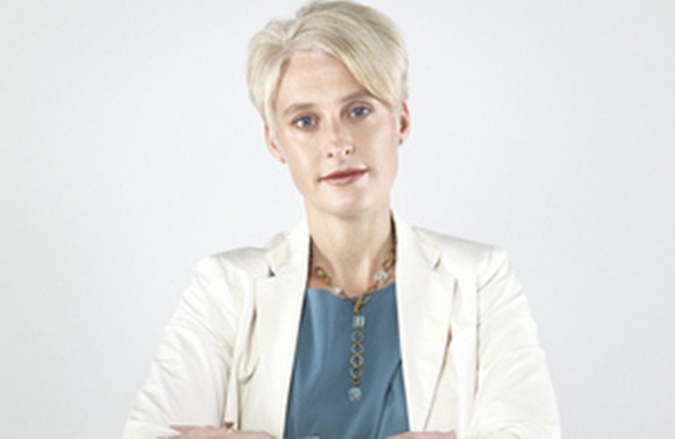 Emma Hopkins will succeed Jonathan Allen as UK ambassador to Bulgaria in May 2015, the British government has announced.

Hopkins transferred to the UK foreign and commonwealth office in 2012 and is currently the Head of the Preventing Sexual Violence Initiative.

She received an OBE in the 2014 Queen’s Birthday Honours List for services to preventing sexual violence in conflict-affected countries overseas.

A barrister by background, her career in government has spanned immigration, human rights, EU, organised crime as well as violence against women.

While at the Home Office she developed the strategy on human trafficking and delivered it through a national and international campaign. She received the “civil servant of the year” award for outstanding contribution to public service in 2008 for this work.

On her appointment as British ambassador in Sofia, Hopkins said that she was delighted: “It is a great privilege to have the opportunity to work with Bulgaria to further strengthen our bilateral relationship and achieve our shared objectives.

“I look forward to building on the strong existing relationship and working on issues of importance to both our countries. I have already heard a lot about the beauty of Bulgaria and the hospitality of its people, and the whole family is excited about coming!”

Hopkins is married, with two children.

Allen, British ambassador to Bulgaria since February 2012, will move to another diplomatic service appointment, the UK FCO said.

Meanwhile, a recent report on public broadcaster Bulgarian National Television said that Sarah Riley, recently-appointed deputy head of mission at the UK embassy in Sofia, had been spending time in Plovdiv learning Bulgarian.