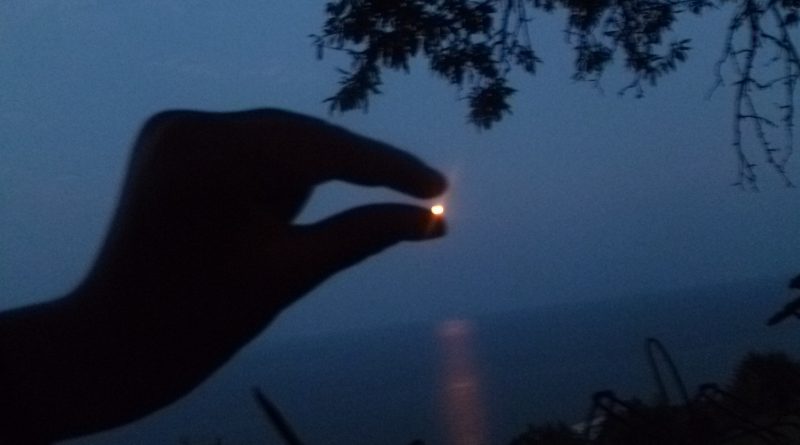 The cosmic spectacle of a Super Moon is coming around again to Bulgarian night skies on September 9, the third time the phenomenon is occuring in 2014.

A Super Moon means that the moon appears to shine about 30 per cent stronger than normal.

This happens as the moon reaches its perigee point – on September 9, at this point it will be just 358 467km from the Earth – as this coincides with the full moon.

As Nasa explains it, full moons vary in size because of the oval shape of the moon’s orbit.

The moon follows an elliptical path around Earth with one side (perigee) about 50 000km closer than the other (apogee). Full moons that occur on the perigee side of the moon’s orbit seem extra large and bright. 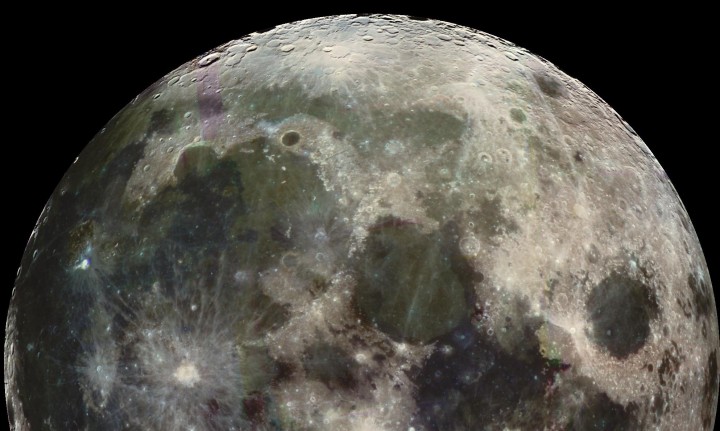 This year has seen two previous Super Moons – on July 12 and August 10. Or by another count, 2014 has five Super Moons – the two new moons of January and the full moons or July, August and September. 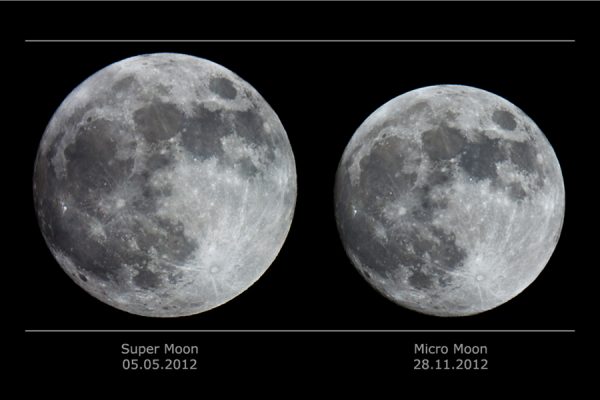 Local weather forecasts are for clear night skies after 9pm on September 8 in Sofia, Plovdiv and Varna.

Super Moons usually are at their most visually impressive as the moon is close to the horizon and, for reasons which remain debated, look especially striking when seen in juxtaposition to objects such as buildings or trees – a phenomenon known as the “moon illusion”.

(Main photo, of the Super Moon seen from the Bulgarian coastal village of Kranevo on August 10 2014: (c) Leah Sawyer) 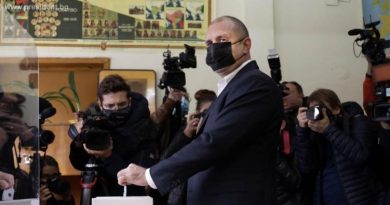 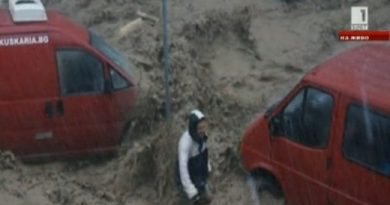 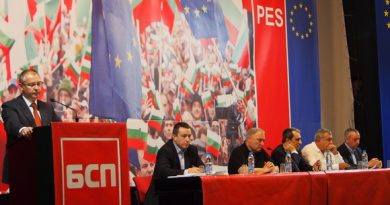