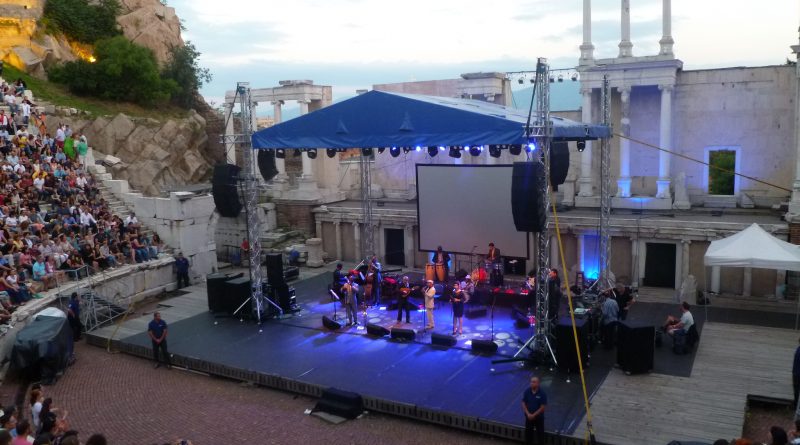 Bulgaria’s city of Plovdiv has been named as European Capital of Culture 2019.

The announcement was made at a special news conference at the culture ministry in Sofia on September 5 2014, with Plovdiv defeating the other three on the shortlist: capital city Sofia, Varna and Veliko Turnovo.

Mayors or deputy mayors of all four shortlisted cities were in attendance for the announcement of the winner.

The shortlist of four cities was announced on December 12 2013, when four other Bulgarian cities that had been in the race failed to make the cut: Bourgas, Rousse, Gabrovo and Shoumen.

The decision announced on September 5 by the 13-member jury – made up of six Bulgarians and seven members from elsewhere in Europe, and chaired by the UK’s Steve Green – is subject to formal confirmation by the Council of the European Union in May 2015.

Making the announcement, Green said that the selection panel’s task had been “enjoyable, wonderful and difficult”.

He said that the decision had been made “by majority vote”.

In the final days before the announcement of the winning city, members of the jury went on tours of each of the four shortlisted cities, visiting major landmarks in the cultural life of each.

In Plovdiv, the jury visited the Old Town, the Ancient Baths, the Kapana area, the Roman Stadium and the main street, among other locations.

The victory of Plovdiv comes a day before September 6, celebrated in Bulgaria as Unification Day, commemorating the accession of Eastern Roumelia with the rest of Bulgaria at the close of Ottoman rule. Plovdiv is the focus of these celebrations.

The announcement also comes a week before the annual Night of Museums and Galleries in Plovdiv, which organisers this year expect to bring 60 000 visitors to the city.

Reacting to the announcement of the choice of his city, Plovdiv mayor Ivan Totev congratulated all in Plovdiv and said that it was an “incredible emotional moment”.

In 2019, Bulgaria shares the year with an Italian city, with two cities sharing a year as European Capital of Culture having become customary in recent years.

The European Capital of Culture project was initiated by the European Union in 1985. 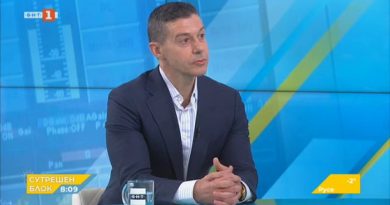