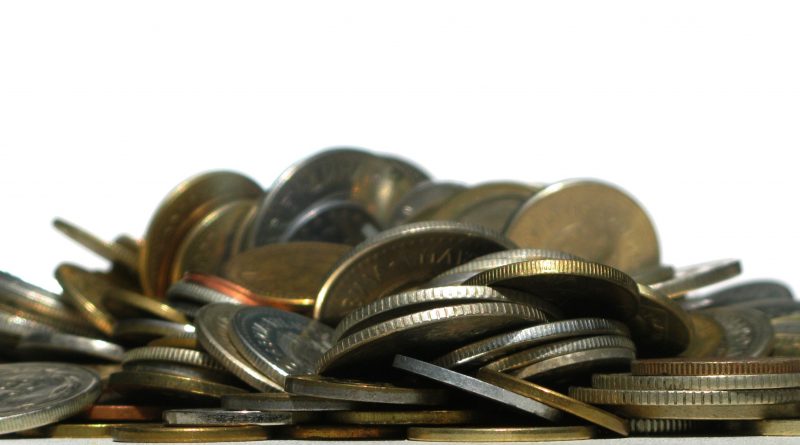 Bulgaria’s economy grew by 0.5 per cent in the second quarter of 2014, according to preliminary data announced by the National Statistical Institute (NSI) on September 3. The figure remained unchanged compared to last month’s flash estimate, which also put the year-on-year economic growth at 1.6 per cent.

NSI’s preliminary data showed domestic consumption shrink by 0.4 per cent in the second quarter (but was up 2.3 per cent compared to the same quarter of 2013), while gross fixed capital formation increased by 0.8 per cent (and was 3.9 per cent higher on an annual basis).

Exports in the second quarter rose by two per cent, while imports shrank by 1.2 per cent, resulting in a trade deficit of 334 million leva.

Bulgaria’s government has targeted 1.8 per cent economic growth for 2014, set in the Budget Act macro-economic framework. In April, Finance Minister Petar Chobanov raised the government’s forecast to 2.1 per cent.

The European Commission is less optimistic, re-iterating its 1.7 per cent growth estimate in its spring forecast, while the International Monetary Fund (IMF) said in April that it saw Bulgaria’s economy growing by 1.6 per cent this year.