Italian authorities say they have rescued 3,500 migrants and found at least 18 bodies in the Mediterranean Sea since Friday.

The number of migrants attempting to reach Italy from Libya and other parts of North Africa has surged as more people attempt to make the journey on calmer summer seas. About 100,000 people have made the journey to Italy this year.

European Union Home Affairs Commissioner Cecilia Malmstrom said she was appalled by the deaths of migrants. She said the European Commission was committed to help Italy deal with efforts to rescue and assist migrants.

Italy said it spent $13 million a month to operate air and sea patrols launched after more than 360 migrants drowned off the Italian island of Lampedusa last October.

On Friday, coast guard officials in Libya said a boat carrying at least 200 migrants had capsized, and only about 20 people were rescued.

Libya has become a major departure point for Africans trying to reach Europe to find work and escape from difficult conditions in their home countries. Accidents at sea, usually involving overloaded and unstable vessels, kill hundreds of emigrants from North Africa every year.

Human traffickers have exploited Libya’s political chaos and porous borders since 2011, when dictator Moammar Gadhafi was overthrown and killed. 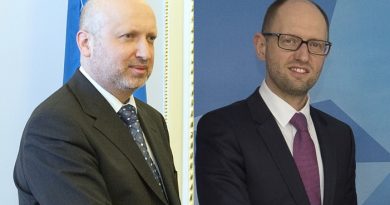 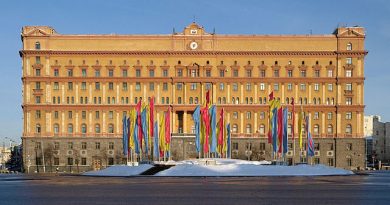 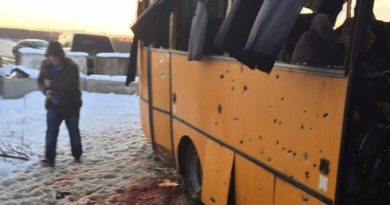