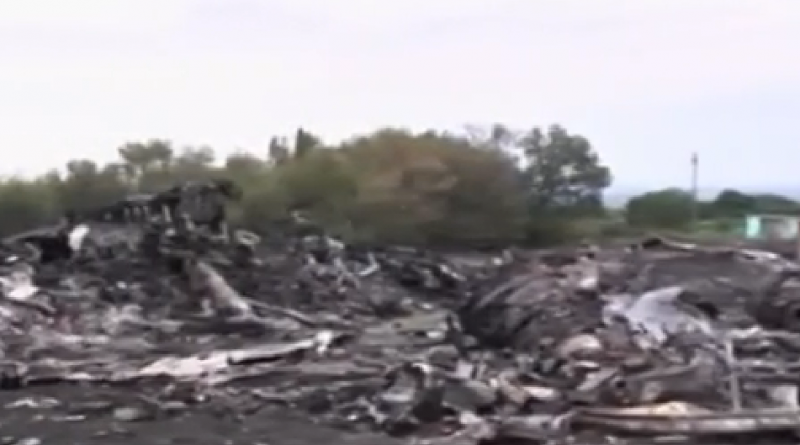 A team of international crash investigators and police officers was forced to cancel a visit to the site of the downed Malaysia Airlines plane Sunday in eastern Ukraine.  Heavy fighting has been reported between government forces and rebels close to the area where Flight MH17 came down ten days ago.

The team of international police officers from the Netherlands and Australia had been due to visit to the crash site Sunday.

But they were confined to their hotel in the regional capital, Donetsk. Alexander Hug, deputy chief of the Organization for Security and Cooperation in Europe Monitoring Mission in Ukraine, said that going there was too dangerous.

“The site itself appears to be not safe, we will not risk our unarmed civilian observer mission to deploy to a site where we cannot control the risk to a degree where we are confident we have it at the level where it is acceptable,” said Hug.

Ukraine and its Western allies say Russian-backed separatists downed the plane with a surface-to-air missile. The rebels, and Moscow, deny involvement.

Earlier, Malaysia – whose flag carrier Malaysia Airlines owned the downed Boeing – said it had struck a deal with the separatists to allow an unarmed police force to secure the site.

Australia’s Prime Minister Tony Abbott explained his country’s role in the policing mission. “Our whole and sole purpose is to claim our dead and bring them home as quickly as we can, and that is what this next phase of ‘Operation Bring Them Home’ is all about,” said Abbott.

That operation is complicated further as fighting intensifies between government forces and pro-Russian rebels.

Ukraine’s army appears to have gained momentum – retaking control of territory from the pro-Russia separatists. Their latest victory was in the town of Lysychansk, about 100 kilometers north of the crash site.

There, local residents are becoming weary of the conflict.

Walking her infant daughter through the rubble-strewn main street, a mother complained that all she could buy was soap. Nothing works, she said. There is no electricity, and banks are closed.

The fighting is edging closer to the center of the key rebel-held city of Donetsk.  Roads out of the city are jammed as residents flee the conflict.

Visiting Ukraine’s National Guard training base Saturday, President Petro Poroshenko said his forces had the firepower to defeat the rebels.

“The Ukrainian Army has been reborn in these last two months, and today we can confirm the soldiers are liberators who are freeing Ukrainian cities and villages from occupation,” said Poroshenko.

In the midst of the conflict, teams of investigators are trying to forensically piece together the final moments of flight MH17. So far their progress is frustratingly slow.

Fighting intensified in Ukraine ahead of cease-fire 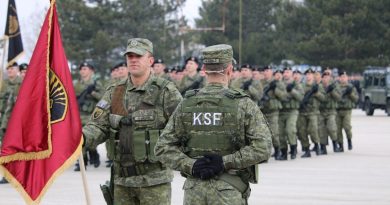