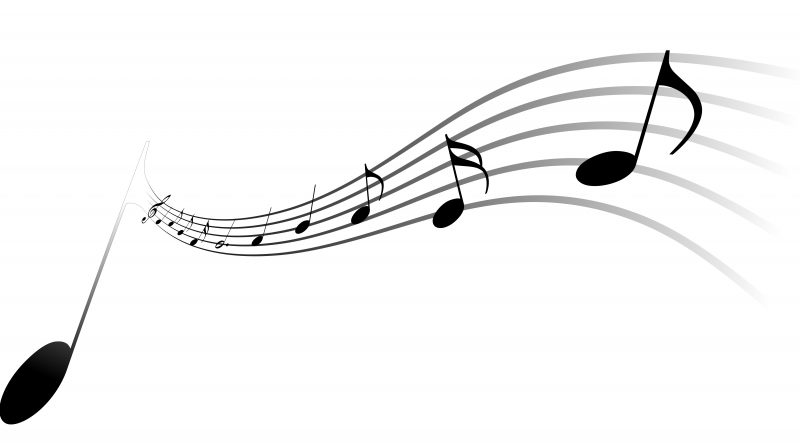 The annual International Jazz Festival in Bulgaria’s mountain resort town of Bansko is being held from August 8 to 13 2014.

The festival brings together an entrancing array of musicians from the international jazz scene, as well as Bulgaria’s top jazz musicians.

The 2014 Bansko jazz festival is the 17th annual consecutive such event and draws crowds to a town best known as a winter skiing destination.

The main stage is open-air on Nikola Vaptsarov Square in central Bansko, all concerts start at 7pm and entrance is free.

There are also performances in some of the resort complexes and the town’s restaurants. Tickets are required for admission while some of the performances are included as part of hotel packages.

The programme for the 2014 Bansko International Jazz Festival is: 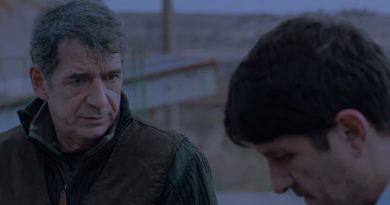 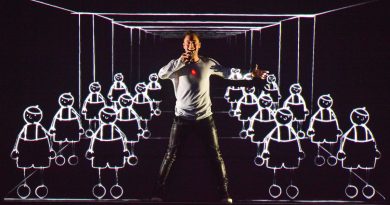 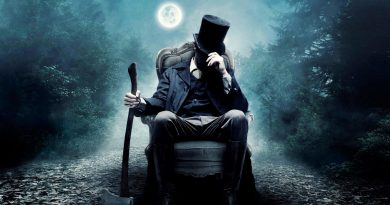