The start of the trial of ultra-nationalist Ataka party leader Volen Siderov on assault and hooliganism charges in connection with a January incident on a flight from Sofia to Varna has been postponed to October 15, 10 days after Bulgaria’s early parliamentary elections.

The trial had been scheduled to start on July 21 but was postponed on procedural grounds, that Siderov had not had the statutory seven-day period in which to examine the indictment and prepare his defence. Siderov did not appear in court.

Siderov faces charges in connection with incidents on January 6 in which he first was involved in an in-flight altercation with a French diplomat and then in alleged scuffles at Varna Airport, including with a police officer who is alleged to have been slightly injured.

After the incident, Prosecutor-General Sotir Tsatsarov lodged a request to Parliament for the removal of Siderov’s immunity as an MP from prosecution. In a melodramatic gesture in the National Assembly, not only did Siderov voluntarily renounce his immunity, but so did all the members of the Ataka parliamentary group, none of whom face criminal charges.

If found guilty, Siderov – who denies wrongdoing – could face up to five years in prison on the hooliganism charge and three years in prison in connection with the charge of inflicting minor bodily injury.

Investigators have questioned more than 20 witnesses in connection with the incidents.

At the brief court proceedings on July 21, Siderov’s lawyer Yavor Notev asked the court to postpone the trial until after the parliamentary elections. This request was granted.

Siderov’s political fortunes have been on the slide against a background of several controversies. As the more reliable opinion polls had predicted, his Ataka party won no seats in Bulgaria’s May 25 2014 European Parliament elections. Siderov himself led the candidate list.

Ataka currently is boycotting sittings of the 42nd National Assembly, which is due to be dissolved on August 6 to make way for the October 5 elections. Pollsters predict that Ataka, first elected to Bulgaria’s Parliament in 2005 and which returned in 2009 and 2013 elections, is unlikely to win any seats in the National Assembly in October. 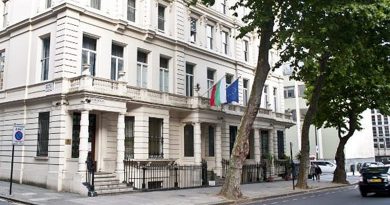 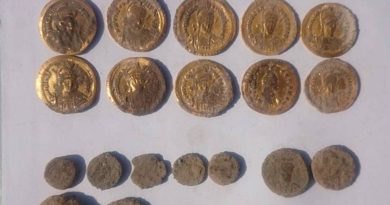