Bulgaria’s consumer price index shrank again in May, by 0.5 per cent, pushing the annual deflation figure at the end of the month to two per cent,  data from the National Statistical Institute (NSI) showed on June 12.

This was the fourth month of deflation so far this year, with only April seeing an increase in the consumer price index (CPI), and the eighth month of decline over the past year.

In annual terms, food prices were 1.9 per cent lower than at the end of April 2013. Services were 3.1 per cent cheaper – with the first of three electricity price cuts ordered by the regulator last year now part of the baseline figure – and non-food prices fell by 1.5 per cent over that period, NSI data showed.

Food and beverages were 2.1 per cent cheaper, on an annual basis, while the price of utilities and rent has fallen by 3.4 per cent and transportation costs were down 2.4 per cent over the previous 12 months. The three categories account for just over half of the harmonised consumer price index. 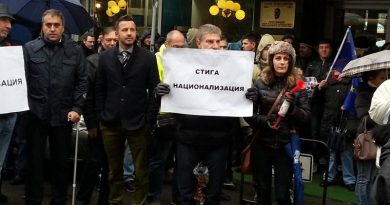 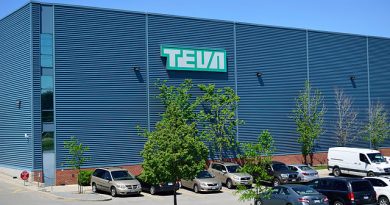