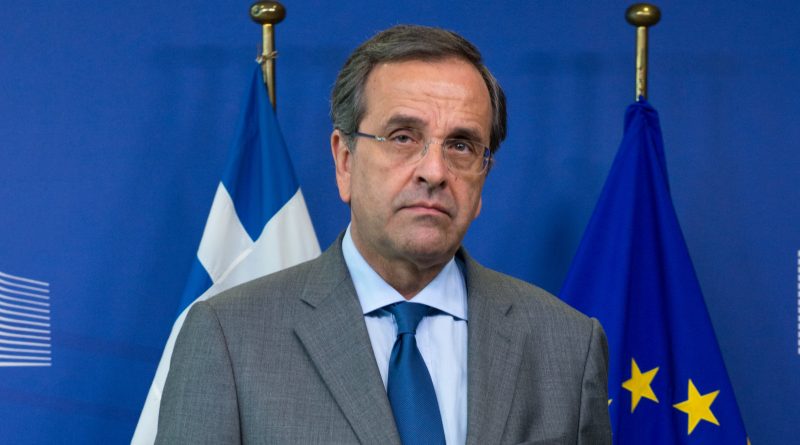 The names of those who will staff the new cabinet of the Greek government following the reshuffle by prime minister Antonis Samaras were made known shortly after 6pm Athens time on June 9, with “strong” names of the centre-right being left out.

Samaras decided, in co-operation with PASOK leader Evangelos Venizelos, to proceed to a brave reshuffle, leaving outside the government people who had held ministerial chairs during the past year giving opportunities to new faces.

Among those who will lose their ministerial status will be Panos Panagiotopoulos, who is leaving the Ministry of Culture, Adonis Georgiadis who held the portfolio of the Ministry of Health, and Athanasios Tsaftaris who was responsible for the Ministry of Rural Development. Makis Voridis is appointed the new Minister of Health.

Poland’s Dreamliners will not fly before October 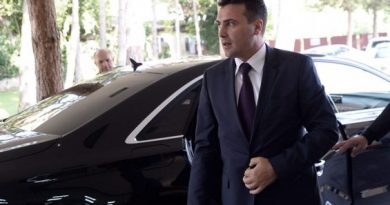