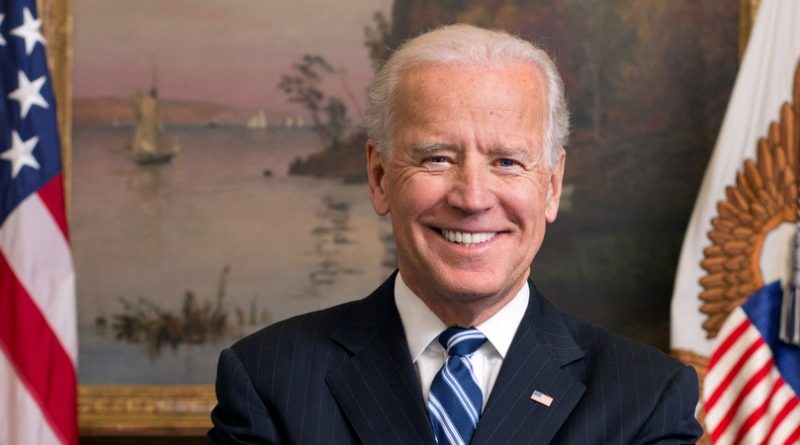 U.S. Vice President Joe Biden is in Cyprus as part of an effort to consolidate support for possible further sanctions against Russia.

Vice President Biden arrived in Cyprus expressing support for the country’s peace process and efforts to reunify the island, which has been divided since a 1974 Turkish invasion.

The U.S. official is on a tour aimed at isolating Russia for its actions in Ukraine.

Earlier, at a joint press conference with Romania’s president in Bucharest, Biden said the two talked about loosening Europe’s dependence on Russia.

“We also spoke at some length about energy security, and how national security and energy security come together in this part of the world in the need to ensure that Russia can no longer continue using its energy resources and European dependence on those resources as a weapon, a weapon against anyone in this region,” said Vice President Biden.

Energy security is an important theme in Cyprus, where Biden is discussing the island’s natural gas resources.

Analysts say a unified Cyprus could make it possible for Cypriot and Israeli natural gas to be transported to Europe via Turkey.

But pressuring Russia remains the overarching topic of Biden’s visit to the island. The vice president said he would discuss events in Ukraine with Cypriot leaders, as well as U.S. efforts to impose further sanctions on Russia.

That is a challenge for U.S. officials. Deep economic ties with Russia mean Cyprus is reluctant to support sanctions against Russian officials who the U.S. says are responsible for destabilizing Ukraine.

Christopher Hill, a former senior U.S. diplomat now at the University of Denver, says the Cypriot banking system is one area where Washington would like to see change.

“We certainly knew this during the Balkan crises that Cyprus does have a flexible banking system where some of these not very nice people are able to park their money so there’s always an issue of whether banking regulations in Cyprus and in a few other countries, but Cyprus is one of them, can be strengthened such that people who are being sanctioned by the international community maybe don’t get away with it,” said Hill.

Biden is the most senior U.S. official to set foot on Cyprus since the late U.S. leader Lyndon Johnson visited as Vice President in 1962. 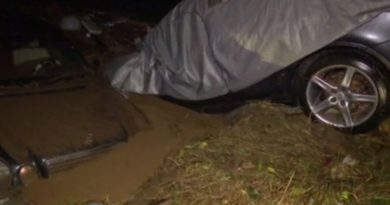 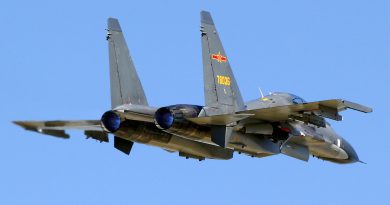