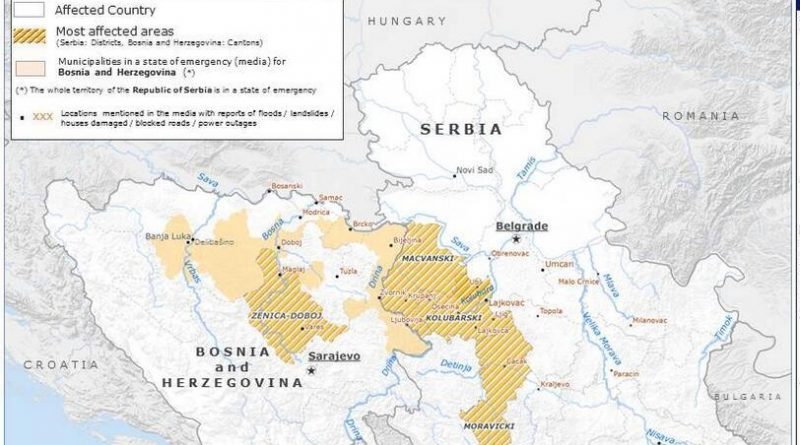 The worst floods in more than a century in Serbia and Bosnia and Herzegovina have left at least 20 people dead while more than 15 000 people have been evacuated in Serbia.

Seven European Union countries have offered disaster relief assistance in response to a European Commission call, while non-EU countries in the region, among them Macedonia, also have offered help.

“We are doing our utmost to help,” European Commissioner for humanitarian aid and crisis response Kristalina Georgieva said on May 17 2014, adding that the EC was making available satellite imagery to assist in coping with the catastrophe.

Local media said that the equivalent of four months of rainfall had deluged Serbia in about 40 hours, and further rainfall was expected.

The bodies of those who died in the flood in Obrenovac were being recovered on May 17, MUP emergency sector chief Predrag Marić said, according to a report by Serbian news website B92.

But he told a news conference in Belgrade that authorities would not reveal the number of victims until flood waters have subsided.

Serbia’s energy system was brought close to collapse, with power cut to 95 000 homes and capacity down by 40 per cent., news agency Reuters said.

More than 10 000 volunteers have joined the rescue operations in Serbia
.
In Bosnia and Herzegovina, the Sava River overflowed its banks near the town of Bijeljina and people from neighbouring villages were fleeing their homes, May 17 reports said.

Twenty-eight Bulgarian firefighters and rescuers left on May 16 to overcome the consequences of the floods in neighbouring Serbia, Interior Ministry headquarters in Sofia said.

The level of the Danube River’s Bulgarian section has risen because of the torrential rain in neighbouring Serbia and flood protection measures have been put in place near the towns of Vidin and Lom, Bulgaria’s Interior Ministry said on May 17. Materials have been delivered for the building of temporary flood barriers.

Fire safety and civil protection directorate staff are monitoring closely the risk areas where floods could occur, the ministry said.

The government in Skopje said on May 16 that was ready to send the first aid contingents and logistical support in Serbia and Bosnia and Herzegovina, following the heavy floods in these two countries, the Independent Balkan News Agency said.

Prime minister Nikola Gruevski announced that the government was closely following the situation of floods in Bosnia and Herzegovina and Serbia.
(Map, of affected areas on May 16: European Commission) 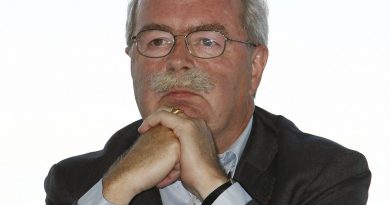 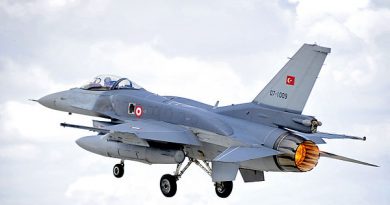