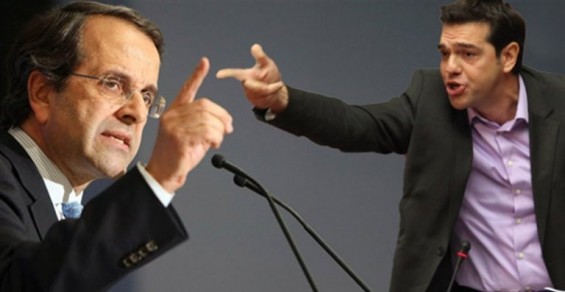 Greek government and main opposition SYRIZA have started a battle of words regarding the report by the Financial Times on the “Plan Z”, which spoke of a possible Greek exit from the eurozone in June 2012 and the decision by George Papandreou to call a referendum.

After the attack by SYRIZA on Antonis Samaras and Evangelos Venizelos, whom they accused of not negotiating anything while at the same time conspiring “to create a vicarious ‘memorandum government’”, the government spokesperson, Simos Kedikoglou, responded.

“Two days ago SYRIZA started a dirty mud war against the government, supporting its slander in alleged publications of the Financial Times. And now that based on the actual reports it is revealed that the country was one step away from the exit from the eurozone and the complete disaster, which was averted at the last minute, instead of asking for a public apology, it continues to insult and defame,” he said. 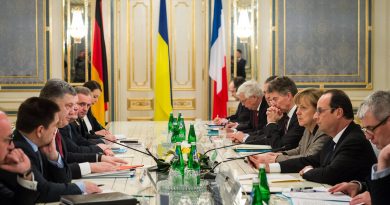