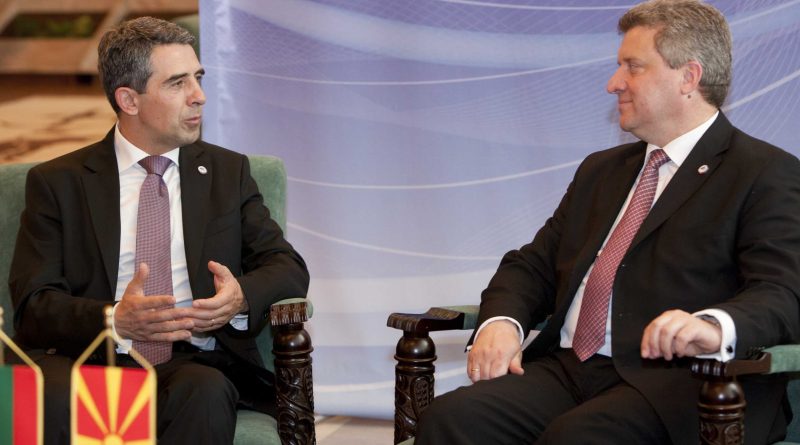 President Plevneliev, speaking in an interview with Deutsche Welle, said that Bulgaria was an advocate for and a friend of all the countries of the Western Balkans. Bulgaria supported the European path and Nato integration of all these countries, he said. 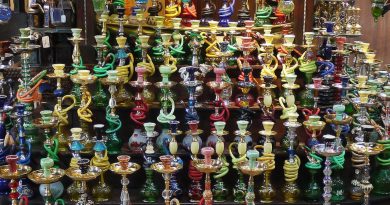